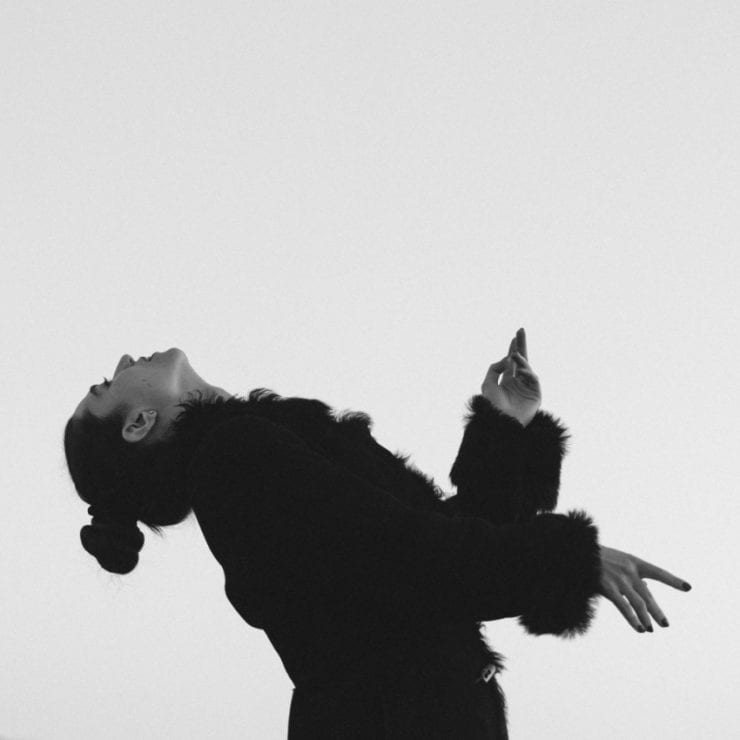 Her label name taking after her own is a mark of the producer’s fierce independence and unshaking desire to make a unique stamp on music. The inimitable sounds displayed across ‘Vogel‘ further demonstrates her exploration of her sonic identity, lighing the shadows spreading between genres of dance music.

‘Wright Flyer‘ holds up the centre of the release with unshakable strength, gliding between techno and electro without touching either one — from techno, Swan borrows unrelenting pressure and driving force, placed firmly in the twitching, acidic basslines; from electro, the hammering drumwork and arresting repetition. These elements would make the track at home amongst sets of either genre, but Swan’s guiding hand keeps it apart from either.

‘Vogel EP’ is scheduled for release 14 December via Eva Swan Records. Order a copy from Beatport.