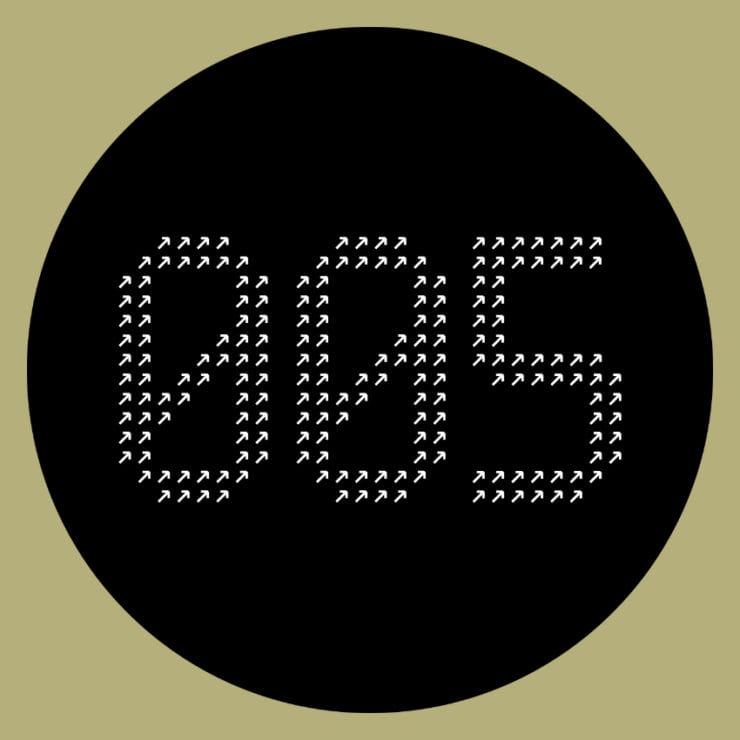 Nastia’s influence within the Ukrainian techno scene is significant, thanks both to her attitude and her long-running party series and record label Nechto. After Nastia entrusted Symonenko to play a live set at her Nechto showcase, it’s perhaps unsurprising that the producer’s debut release shows considerable talent, with a rare attitude and capability for  narrative within his music.

‘Max4Live‘ — no points rewarded for guessing the methods of production — is a clear stand-out from the EP. Grafting rigid and fast-paced 4/4 beats together with morphing, ferric elements, almost reminiscent of vocals, Symonenko creates a singular track that holds nothing back and grants no release from the beginning to the end.

‘Nechto 005’ is scheduled for release 11 December via Nechto. Order a copy from Bandcamp.