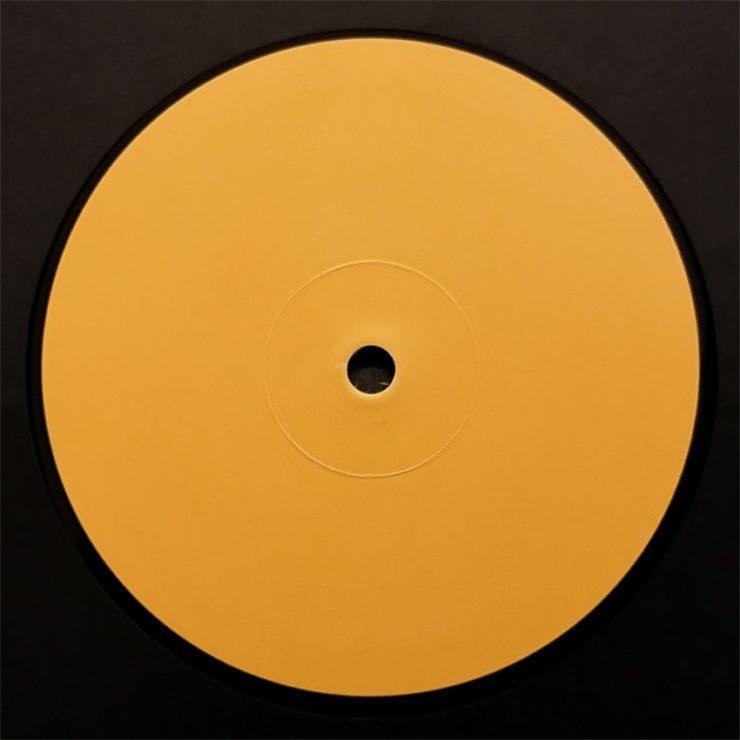 Salzburg-based Night Defined Recordings push forward with their Various Artists sub-series with a four-track EP comprised of material from Even Tuell, Mary Yalex, Mesak and Nurah.

Workshop co-founder Even Tuell always manages to hit a certain chord with us here at Inverted Audio. Playing around in the rather over-saturated part of the Venn diagram where techno and electronic house meet, the lauded producer calmly maintains an output of music that is both creative, danceable, and listenable — even after so many years of testing the formula.

Closing out the record with ‘In Circles‘, Even Tuell’s quarter of the disc is one of a reciprocal nature: the title of the track enlists it alongside a host of others with the same name, a calling card of music meditating on recurring themes, and repetition as a means to travel outside the linear tracks of the day-to-day.

Hooked around a hazy lo-fi riff, ‘In Circles‘ sees Workshop-staple techniques — reduced percussion coming in and out of focus, and a steady beat to keep the feet moving — deployed to familiar success, rounding off an excellently curated 12″, with Mary Yalex, Mesak and Nurah coming out as shining examples of the right way to do it.

‘NDVAX002’ is scheduled for release 25 February via Night Defined Recordings. Order a copy from Bandcamp.