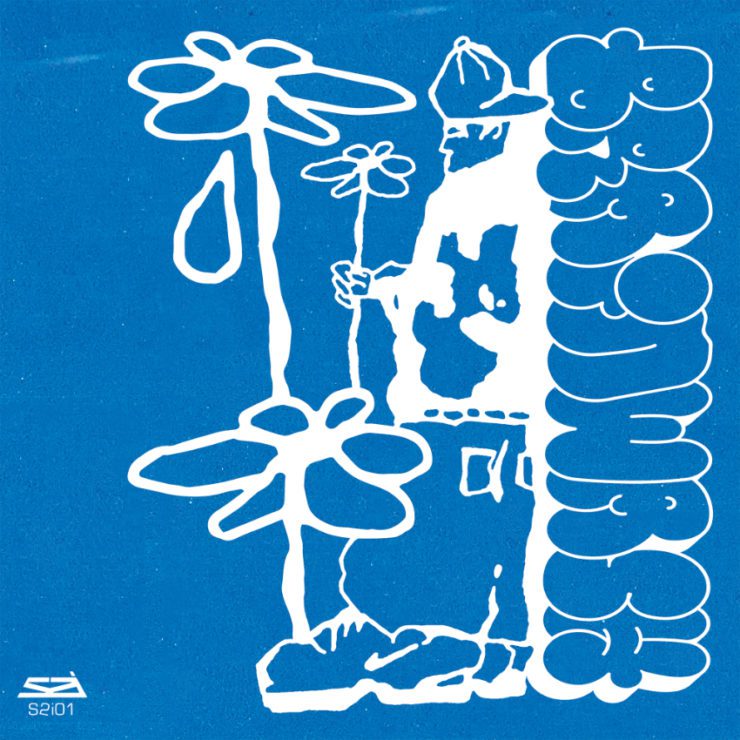 ‘Brainwash’ is the inaugural release on s2i Recordings and the first dispatch from Fader Cap, the artist formerly known as Sedgwick. The release feels like somewhat of a departure from his previous electro-leaning fare, a step into proggy trance-inducing territory.

Recorded during a single 12 hour session, the EP utilises source material that was written for live performance in early 2021. There’s a distinct nineties flavour to all three of the tracks here, from the breaksy bliss of ‘The Journey (3am Extended Mix)’ to the psychedelic serenade ‘Keys For Raldo’.

Our pick from the EP is ‘Rush’. There’re lush pads, but also a scorching acid line. This house cut seems to straddle the divide between deep and ravey, making it a useful tool for DJs looking to take things in either direction.

‘Brainwash’ is scheduled for release 7 January via s2i Recordings. Order a copy from Red Eye.