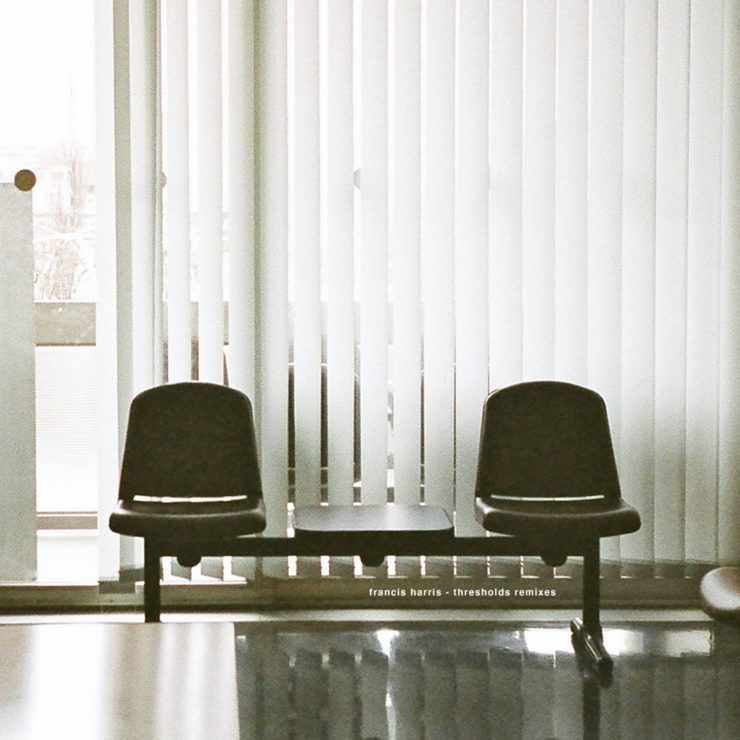 Filled with contemplative ambiance and ambling electroacoustic exploration, the album seemed to signal a break of some sort from the clubbing realm. For the upcoming remix package, Harris has enlisted some of the most exciting names in the electronic underground who impart some rhythmic energy and also retain some of the placid notes of the originals.

Our pick comes from Chinese producer Yu Su, an artist whose refreshing and refined productions often draw from a wide range of influences. Her version of ‘Earth Moves’ is a real slow burn, a haze of percussion and delay-laden tones that eventually settles into a sedative groove.

‘Thresholds Remixes’ is scheduled for release 22 July via Scissor & Thread. Order a copy from Bandcamp.