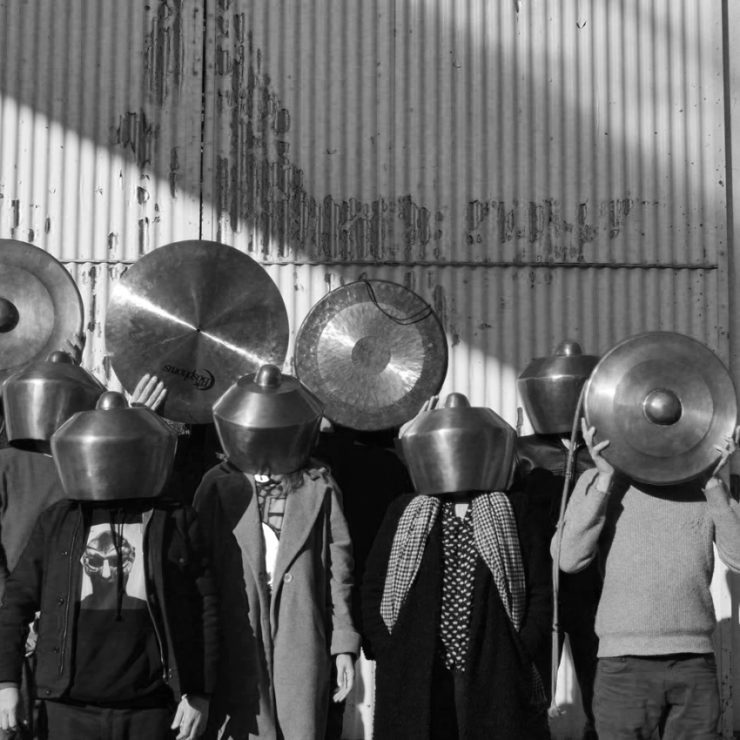 Gamelan, a polyrhythmic percussion-based music from Indonesia, has inspired European musicians consistently for over 100 years, from Debussy’s exposure to the music at the Paris World Fair in 1889 to diverse experiments by modern musicians, including Black Merlin, Aphex Twin, or Midori Takada.

It therefore makes perfect sense for REMAIIN, an organisation whose focus is to highlight the importance of non-European music’s influences on past and present avant-garde scenes within the continent, to be hosting a showcase featuring two modern Gamelan ensembles at St Elisabeth Kirche in Mitte, Berlin.

Pan Yan Lau’s freshly-formed Bakunawa Ensemble takes for inspiration a Filipino legend of the Bakunawa dragon, whose attempt to eat the moon is stopped by raucous noise and banging of pots and pans from the people of Earth. The Ensemble fittingly look to homemade instruments and modified objects to create a distinct and microtonal sound.

Ensemble Nist-Nah assembles nine expert musicians from many different fields under the banner of bandleader Will Guthrie. Despite the academic musical background of the individuals, Nist-Nah looks to create novel discourse, and chiefly experience, with their Gamelan music, seeking to distance themselves from the breath of dry discourse and problematic exoticism surrounding much of the genre.

Once a common appearance in European concert halls, Gamelan’s commercial popularity has since receded, making this a relatively rare opportunity to see two highly professional performances from international ensembles within Germany’s capital.