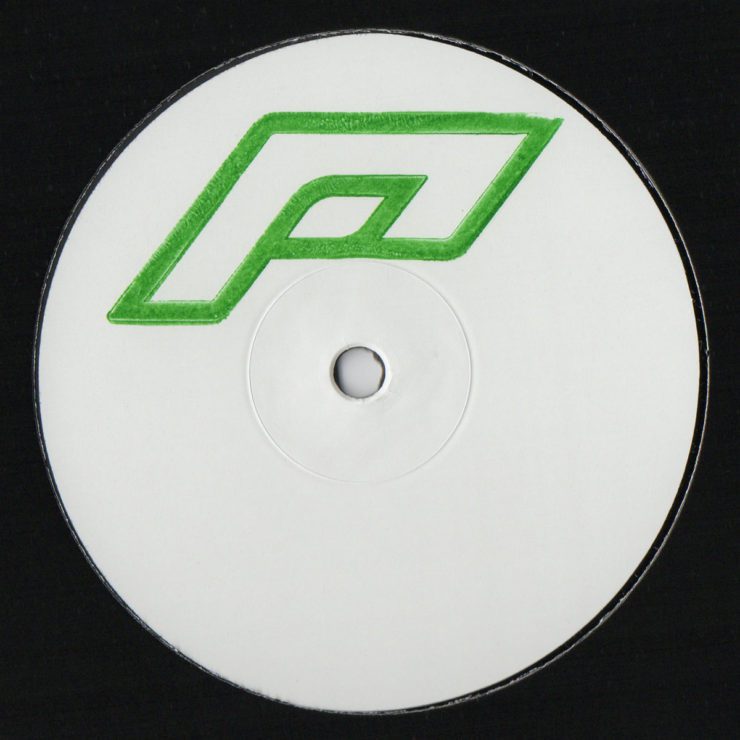 Some may remember Fraxinus from a few years back. The producer’s Big Ria-sampling ‘All Ends’ was a bit of an underground favourite before finally landing on Her Records as a limited white label release.

Emerging from an extended hiatus last year, the artist unveiled his first full release. Delivered via his new label Powerplant, ‘Position [Displacement]’ seemed to be a continuation of the hard-hitting percussive sound he’d been developing in the years previously, albeit with a greater interest in melodic details.

The Amsterdam-based producer’s next EP, a batch of lean club cuts, kicks off a colour-coded white label series. Our pick has all of the hallmarks of one of the artist’s signature rhythmic workouts. Describing ‘Proponent’, Fraxinus says, “the word bucking comes to mind”.

‘Powerplant Green’ is scheduled for release 11 February via Powerplant. Order a copy from Bandcamp.