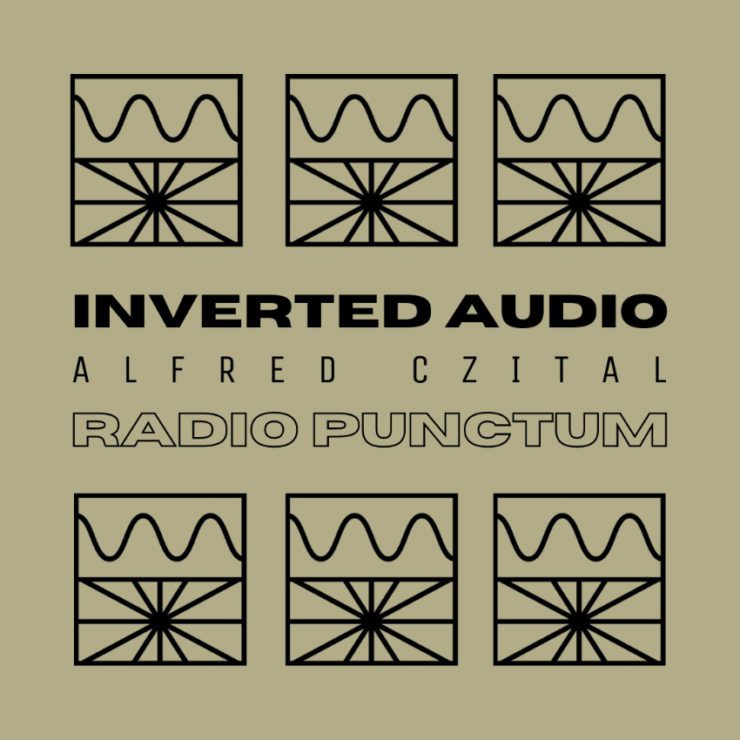 Part of Harmony Rec., the Prague-based collective have been a driving force in the Czech electronic scene for a number of years, with a highly celebrated event series of the same name that sees the collective take over everything from abandoned water treatment centres in the outskirts to UNESCO heritage sites for events focussed on unique atmospheres and site-specific installations and lighting.

The collective have so far released seven 12-inch singles to date, featuring music from Shoal, Alan Backdrop, and, earlier works from Alfred Czital. ‘Reality Check‘ marks the label’s first album, and a distinct departure from the label’s established range.

In the show, Czital discusses the makings of the album while sharing some personal highlights, and teases a forthcoming release on Harmony Rec, while Freddie shares new music from Priori and Sam Brickel.