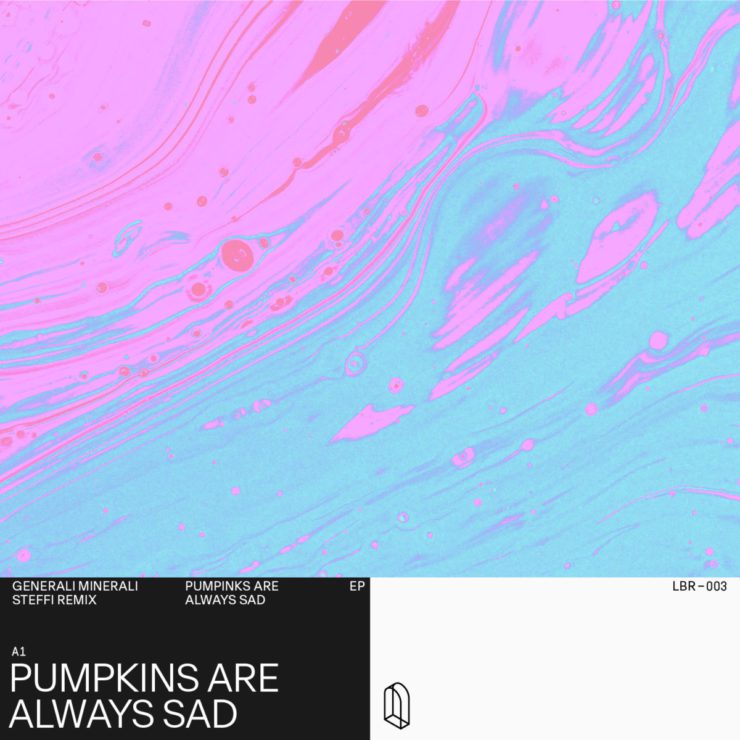 Following an EP of killer electro cuts from Chilean producer RUSSELL, LBR Records have been readying their third release. We can only speculate as to the meaning of its title, but ‘Pumpkins Are Always Sad’ is the latest effort from Generali Minerali, a mainstay of the Tbilisi scene and resident at Drama Bar and Tes Club.

Evidenced by recent appearances for Munich label RFR and local imprint Mind Controlled Rectifier, Generali Minerali has proven more than capable when it comes to slick electro gear. ‘Pumpkins Are Always Sad’ serves to further confirm this and is accompanied by a remix from Dutch electro specialist Steffi.

Our pick from the release is Steffi’s remix on the title track. Injecting a four to the floor pulse, the Klakson Records boss irons out the creases of the original. Crisp hats are swapped for something with a dustier snap and the addition of some haunting echoes really amps up the tension.

‘Pumpkins Are Always Sad’ is scheduled for release 11 May via LBR Records. Order a copy from Bandcamp.