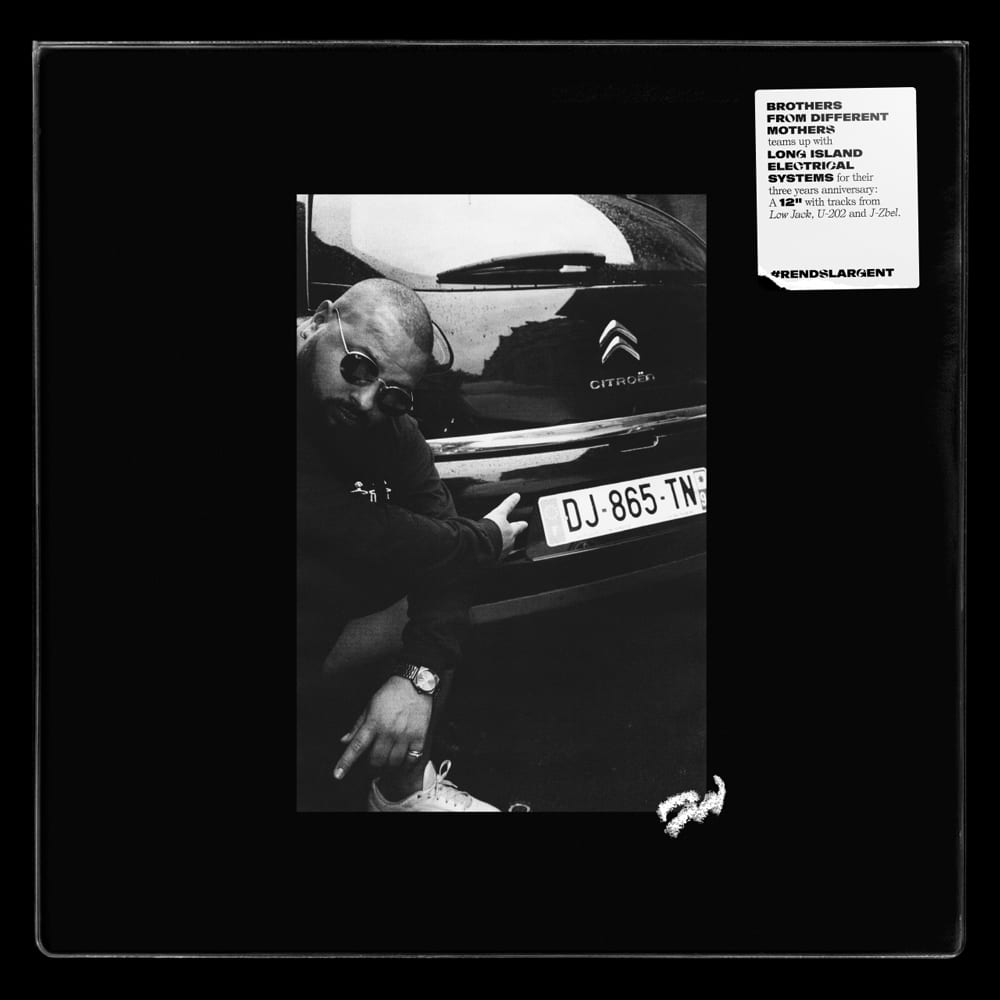 With every new transmission from French label BFDM comes its lot of heavy expectations and fantasies; yet the Lyon-based outlet seems to thrive when the pressure reaches its apex. Next up after releases by Basses Terres, Full Quantic Pass and Simo Cell, this time the Lyon-based imprint join forces with Ron Morelli’s seminal imprint L.I.E.S. for a one-off conspirative 12″ featuring label mainstays J-Zbel, Low Jack and Morelli for a rare appearance under his U-202 moniker.

Taken from this chameleonic four-tracker which neatly crowns BFDM’s three year anniversary, our premiere ‘Nik Molina‘ (understand this title as a gentle nod to Parisian producer Geena) takes you straight into a blazing furnace where lashing snares, chopped-up choir sequences and genetically modified 303 outbursts sow the seeds of a divine chaos bar after bar. Fusing strains of old-school breakbeat tailored for maximal warehouse-rave action and lysergic intricacies with a sense of supernal beauty, this one’s equipped to have you zoning out into aether in a flash.

Rends L’Argent is released in collaboration by BFDM and L.I.E.S. in late October/early November.