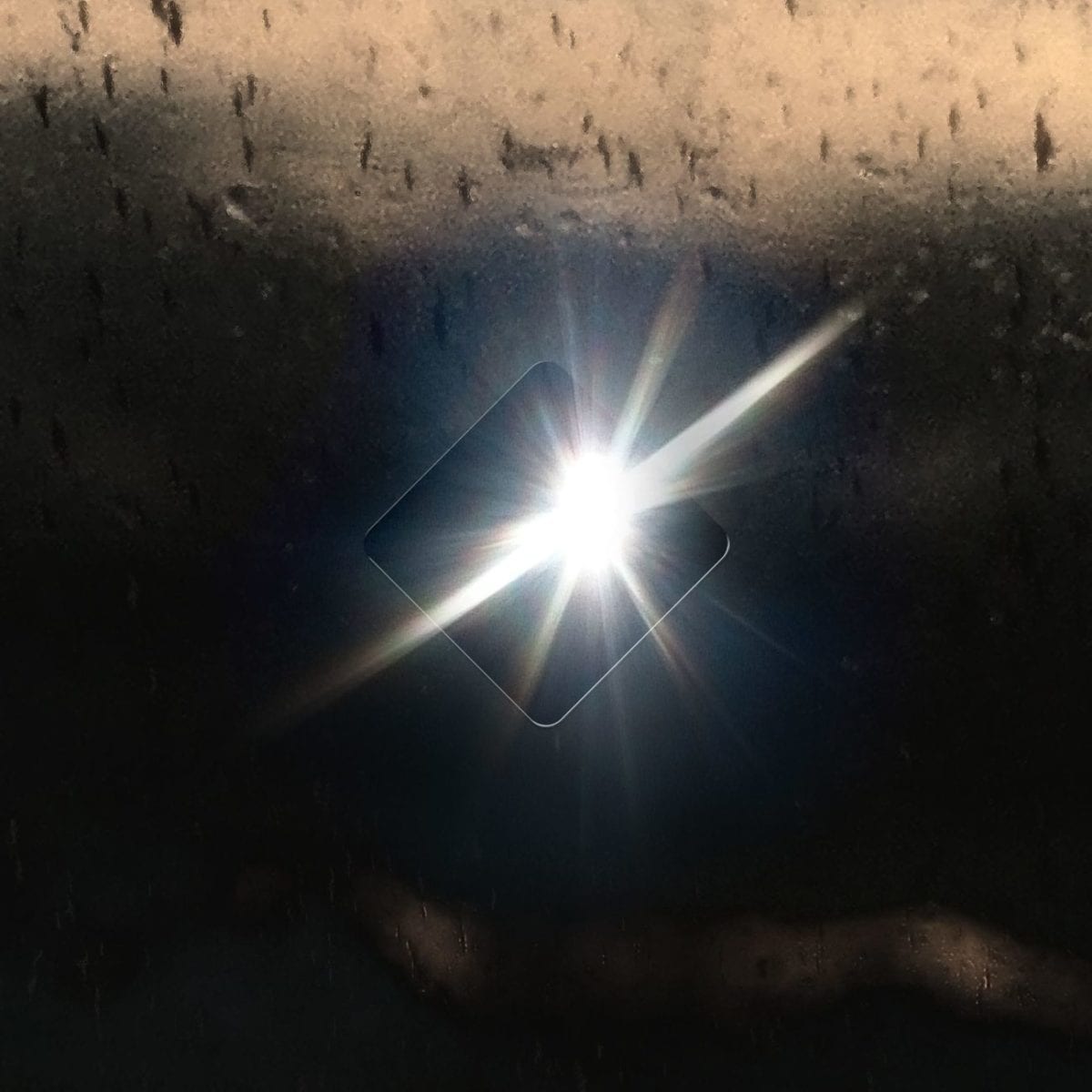 Today Berlin based DJ and producer M.E.S.H. announced his second album for PAN, scheduled for release on 10th November 2017.

Lifted from the press release ‘Hesaitix‘ is “marked by its hyper-ornamented rhythms and a sense of pensive, moonlit spaces”. Upon closer inspection of the album the 11 tracks contained within present an array of sound architectures ranging from abstract dystopian atmospheres via experimental glitch to raw industrial reverberations and IDM. Fans of Autechre take note!

So far highlights include ‘Loop Trip‘, ‘Coercer‘, ‘Diana Triplex‘, ‘Blurred Cicada II‘ and the stunning album closer ‘Ihnaemiauimx‘ – however for now you’ll have to make do with a preview of ‘Search. Reveal‘.

‘Hesaitix’ is scheduled for release 10th November 2017, order a copy from PAN.

Discover more about M.E.S.H. and PAN on Inverted Audio.