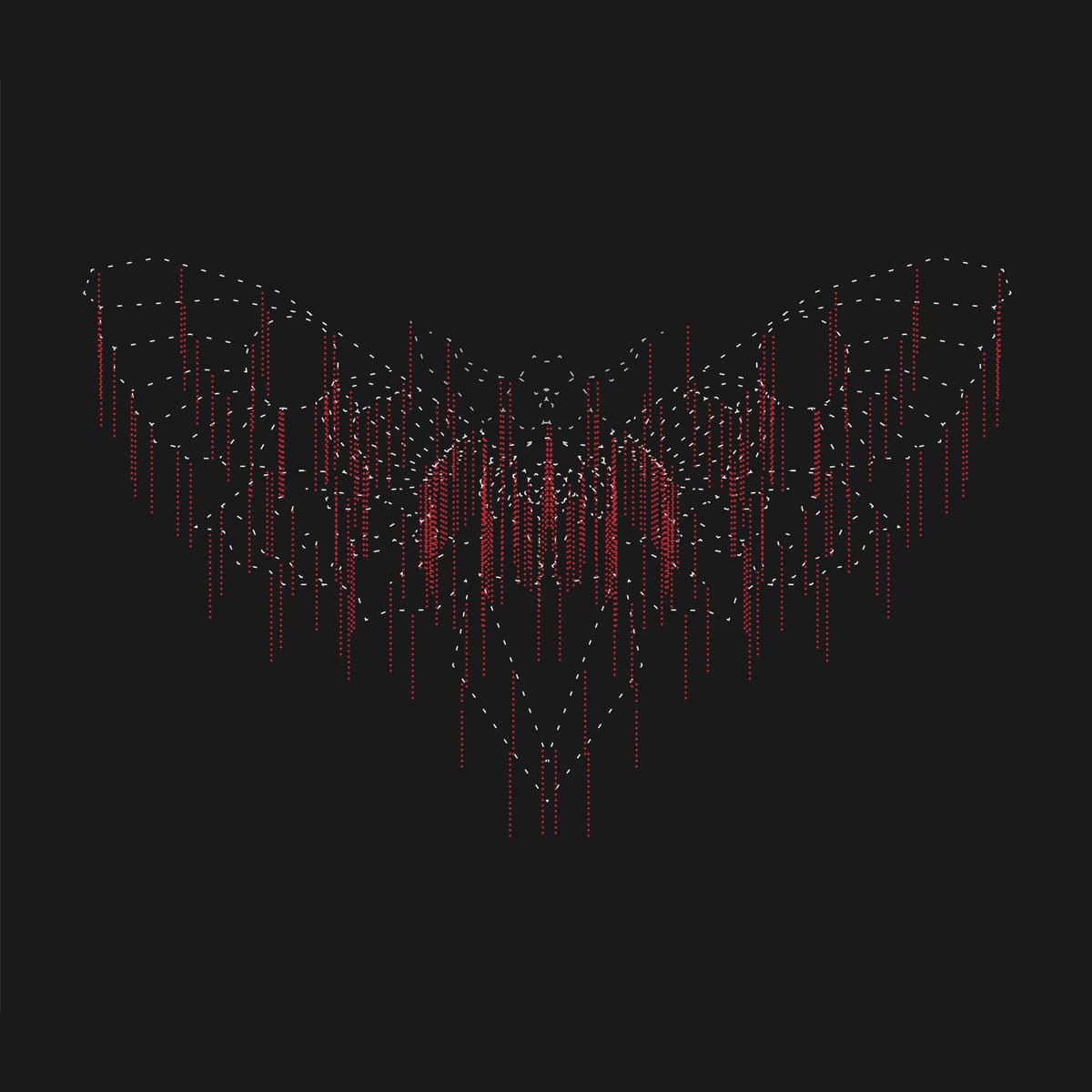 Whether it is his early collaborative works with Derrick May or Carl Craig, or solo releases under multiple monikers, it is for more than 20 years now that dance music veteran John Beltran has been releasing some of the most influential deep, ambient, house and techno cuts to come out of the US. Next week Beltran lands on Belgium-based label De:tuned to release a new double vinyl package. Titled ‘Moth‘, the album presents itself as the follow-up to his high-rated classic ‘Ten Days of Blue‘ from 1996.

Throughout this cohesive body of work, which is dedicated to please both the body and mind, the Michigan-based producer adumbrates a collection of fragile melodies and communicable textures worthy of the famous Detroit sound. From 4/4 dance belters to syncopated grooves and ambient respites, ‘Moth‘ offers up a gentle yet sharp journey into John Beltran’s current take on house music.

Our pick ‘The Returning Dance‘ is beautiful in its austerity; it is a finely-crafted track full of jazzy and soulful touches. Similar to Mr Fingers aka Larry Heard’s all-time hit ‘Can You Feel It’ in its instrumentation, Beltran unfolds a straight out bouncy Juno bass line, low synth thrums and drum flurries that introduce an undulating sense of warmth and coziness.

Moth LP is scheduled for release 3rd November 2017 on De:tuned, order a copy from Juno.

A1. Wet With Rain
A2. Flight
B1. The Returning Dance
B2. Nineteen Eighty Nine
C1. Whatever The Road Brings
C2. Moth
C3. Street Lights
D1. My Robot
D2. Moving Moons

Discover more about John Beltran and De:tuned on Inverted Audio.