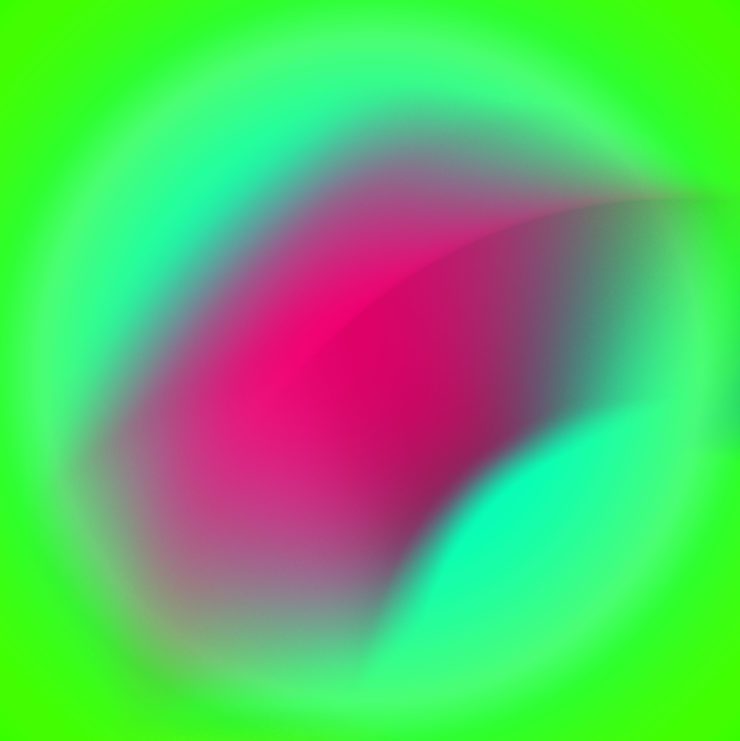 JP Enfant, a past resident of De School in Amsterdam, launches the label wing of his Psychedelic Romance project with ‘Somewhere Else EP‘, a euphoric house-tinged personal production, with a remix from LCY wrapping up the package.

Psychedelic Romance started as a series of nights bringing together techno, UK bass and ambient music at Amsterdam’s Trouw, and over the last year has blossomed into a show on the city’s Radio Radio platform. Now, Enfant has joined with Mexican artist Cuevawolf and Maren Monika to create a label building on the three’s shared views towards consciousness-expanding music.

That manifests itself within the original production of ‘Muzieklokaal‘ in the form of 432hz-tuned instruments — a frequency tuning that has long been touted as instilling a sense of happiness and calm — and with metaphysical imagery and symbolism coded into the artwork, which will be available as a collected series of prints. Future live events promise sonic healing practises from Cuevawolf as a central aspect to the party, before JP Enfant guides towards uplifting rave euphoria.

On the other face of the label is LCY’s remix. The London-based musician has made a name for themselves, and their SZNS7N label, via honed breakbeat sculptures and ecstatic rave energy, which is exactly what we find on their version of JP Enfant’s original. The label’s ethos of music as a healing weapon finds an early home in the introduction, which is more of a feint towards ambient music before the breaks cut in. A 4/4 kick is the backbone, around which percussion stutters and modulates in freedom, at times fiercely tuned to the club, at others finding a more experimental footing, always shifting and looking forwards.

‘Somewhere Else’ EP is scheduled for release 25 November via Psychedelic Romance. Order a copy from Bandcamp.