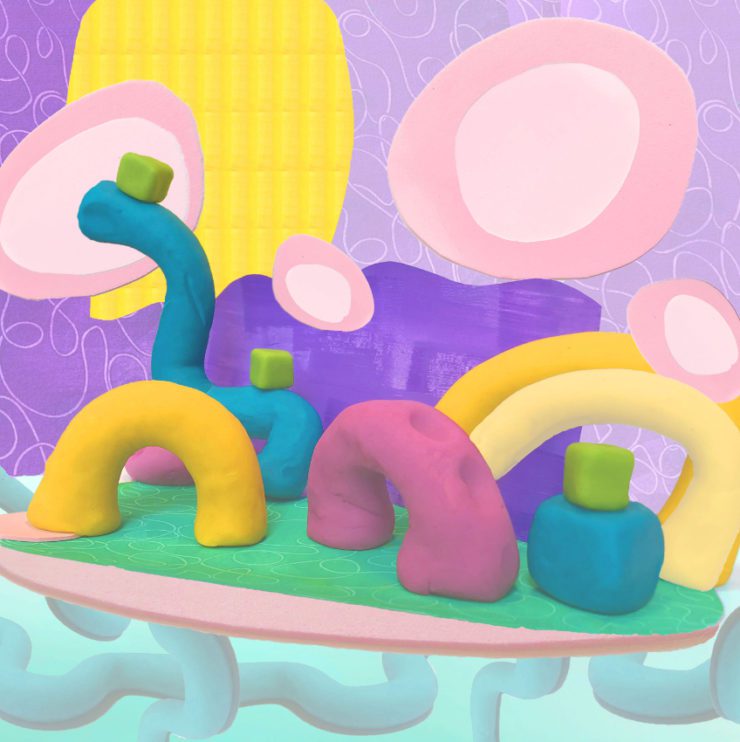 It’s not exactly common for a newcomer to arrive onto the scene with a release so finely honed that it could have been made by a seasoned name in electronic music. London-based artist Jung Latch arrives onto the scene with his self released ‘Esoteric‘ EP, and does precisely that.

Arranged using a broad array of musical instruments, from modular synthesisers and hand-written algorithms for melody modulation to analogue instruments from across the globe, Jung Latch weaves a tapestry of futuristic avant-garde rave music dotted with musical references to a plethora of genres showing influence not just from classic dance music characteristics but also modern takes drawn from internet-culture.

Of the four tracks on offer, ‘Sual‘ is our personal favourite — While ‘Able Archer‘ and ‘Esoteric‘ edge into anthemic territory, ‘Sual‘ powers forward into darker club realms. Cut and warped vocals war with steel-edged beats and leaps of acid which flare up and fade out in a matter of moments, adding intense urgency to a track that barely loosens grip once it starts flowing. Loosely techno, but full of alterations to the static formula, ‘Sual‘ is a track for tearing up unconventional and forward-thinking dancefloors.