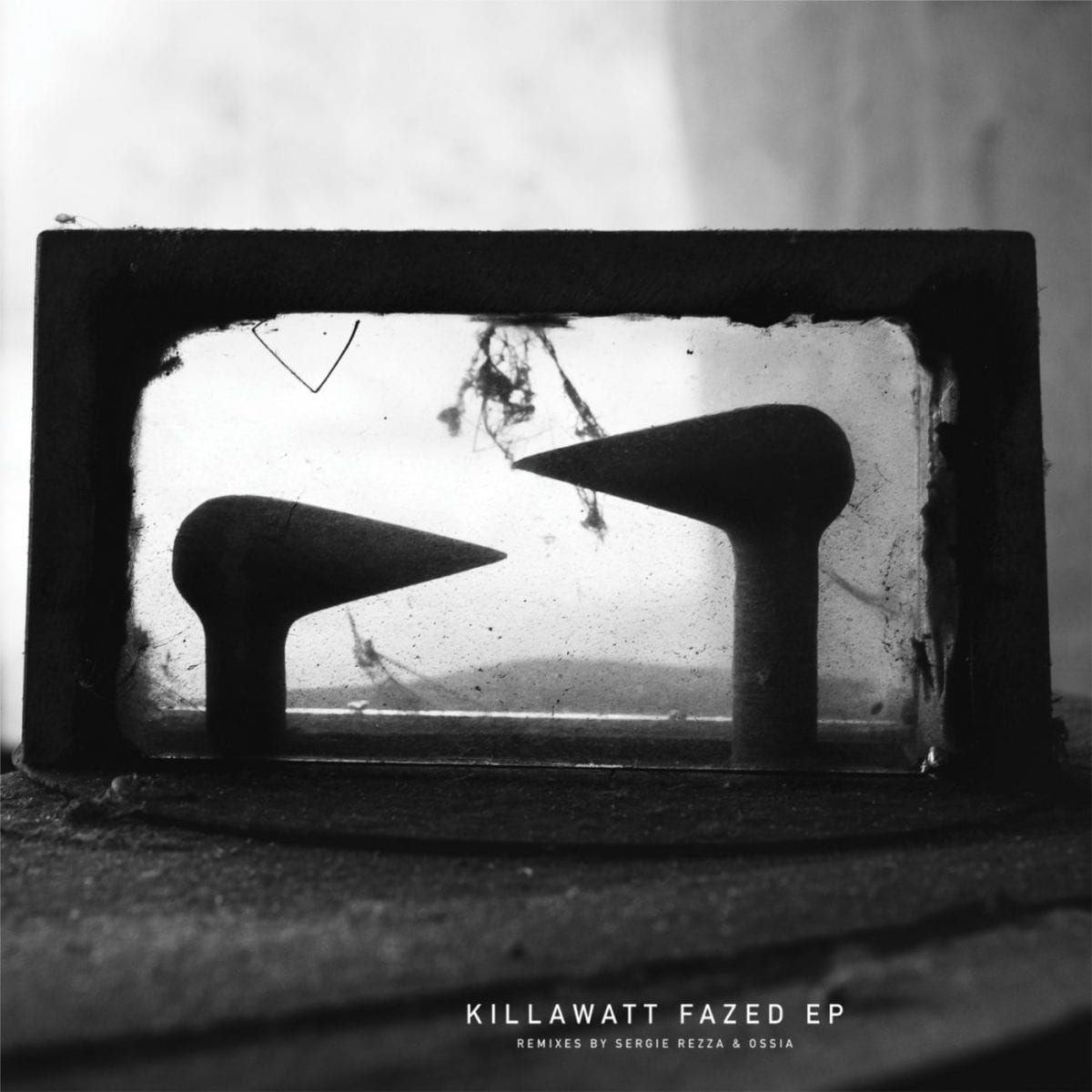 Over the past five years, Matthew Watt bka Killawatt polished his roily dub and droney techno sonics through a constant influx of choice releases for various imprints. Released last year via Simon Shreeve’s Osiris Music, ‘Emigré‘ – his one and only album to date –  definitely certified the Southsea-based producer’s constant singularity in production and its resistance to full-length stretch.

Back on Derelicht after contributing a track to their inaugural VA ‘D001‘ in the past year, Watt signs his debut solo release on the label. ‘Fazed‘ gives full vent to the kind of sound mixture that made Killawatt successful: an all-consuming black hole resounding with unfathomed dubby echoes and rusty post-d’n’b drum apparatus, flirting with high-pressure industrial and troubling ambient torpor.

On remix duties, Watt and Derelicht summoned the likes of Sergie Rezza – aka DJ Deep and Roman Poncet, and Young Echo affiliate Daniel Davies as Ossia. We’re no short of glad to present the latter’s mind-intrusive revamp of A2, a cut that immediately stroke a chord here at the office. If Davies showed particular poise on his debut release for Blackest Ever Black, his new effort on London’s Berceuse Heroique is already a favourite.

Keeping on a drip-tease flex is a pledge of quality here and the Bristolian dishes out yet another of his soon-to-be-classic obsessive basement burners; a pared-down tune that sits right in line with his own compositions and his hometown’s legacy. Scratchy sounds swash along filtered percussions, snares and rimshots flying around like raps on the knuckles as a whirring noise creeps in shadows. Deadeye floor weapon.

Fazed EP is released via Derelicht on September 2016.

Discover more about Killawatt, Ossia and Derelicht on Inverted Audio.