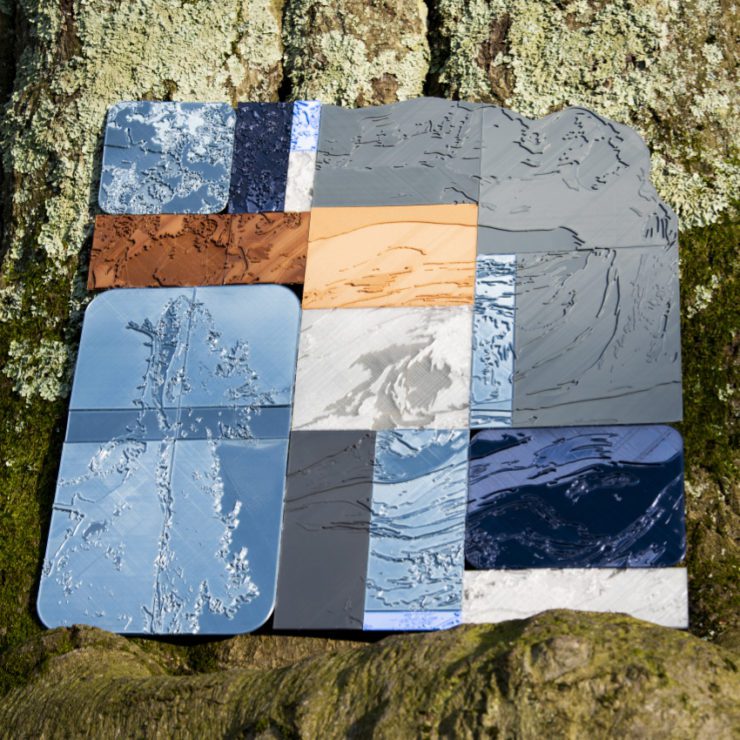 Traumgarten, a label operating out of Den Hague, finally brings us another mammoth compilation, entitled ‘Virgin Forest‘ and filled with key Dutch and international names such as Know V.A., Upsammy and Eversines, to play sequel to their stunning 2020 debut.

While it’s clear that Traumgarten have not been idle in the two years since ‘Flowers That Bloom At Midnight‘ (with a killer archival release from Xingu Hill aka John Sellekaers bridging the gap), we’ve been kept on tenterhooks waiting for another release on the same line as the label’s first offering, which has been a constant mine for quality dance music (and periphera) since July 2020.

‘Virgin Forest‘ provides what we’ve been missing, with 21 cuts that will doubtlessly find themselves scattered throughout a host of online mixes and club sets alike in the years to follow. We selected Amsterdam duo Know V.A.’s cut, ‘Ariana‘, from the tall competition as our premiere — a track demonstrating the pair’s affectation for emotional-yet-ravey synth stabs and fluttering breakbeats.

As with Traumgarten’s first release, ‘Virgin Forest’ is a charity compilation, and all proceeds raised from the Bandcamp sales go towards three important causes: Alianza Arkana, a grassroots organization committed to the protection, development and wellbeing of the Peruvian Amazon and the indigenous Shipibo-Konibo peoples; Everyday Refugees, a foundation that aids refugees, local communities, and people internally displaced by war; and Bridges Over Borders, a community-based collective offering support to BIPoC, LGBTQIA+, and other marginalised individuals fleeing Ukraine.

‘Virgin Forest’ is out now via Traumgarten. Order a copy from Bandcamp.