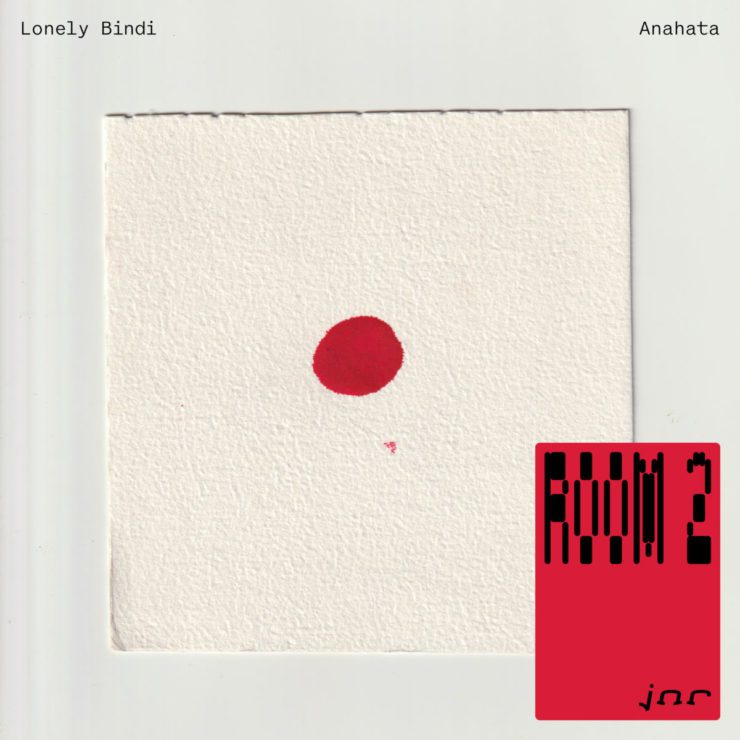 Accidental Jnr have launched a new series called ‘Room 2‘ aimed to highlight electronic music designed for listening more so than dancing. The second release on Room 2, the debut by new producer Lonely Bindi, is a taught batch of stripped-back IDM that offers contemplative moments as well as energy to excite adventurous dancefloors.

Lonely Bindi’s musical journey began with the tabla at his school in the Himalayan foothills. The rhythmic tonality of these hand drums, which feature in a lot of music in the Indian subcontinent, seems to permeate the producer’s current musical practice. Exposure to electronic music in London during his teenage years also proved to be formative. The music on ‘Anahata’ might be viewed as the coalescence of these influences.

‘This Is – As Close As I Come’ is one of the standout tracks from the release. The pulse of a kick drum garners a sense of familiarity at first. However, it quickly becomes clear that this is a club track with a twist, a stuttering and fidgety construction that’s dreamy yet punctuated by imperfections.

‘Anahata’ is scheduled for release 5 August via Accidental Jnr. Order a copy from Bandcamp.