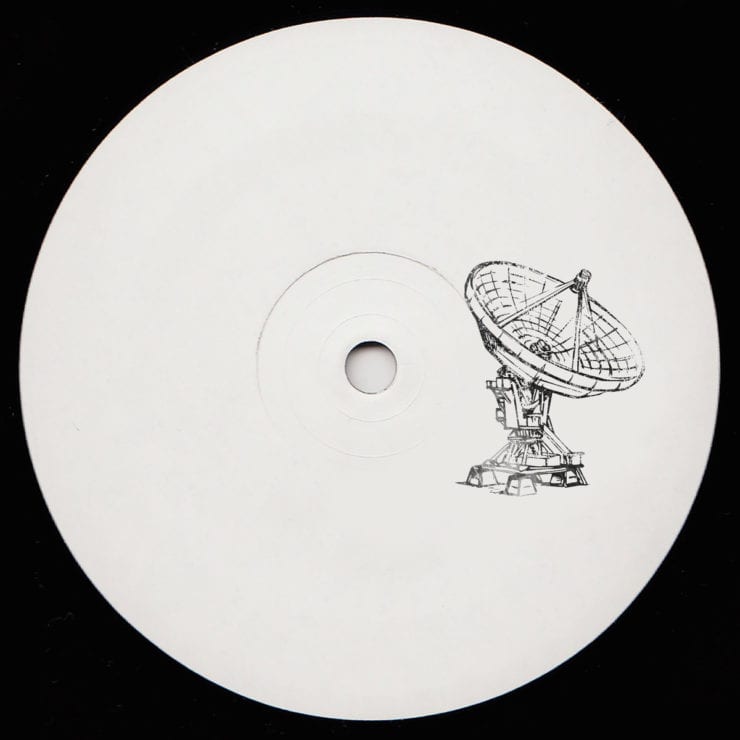 God knows when Maelstrom‘s career officially began (a quick glance at his Discogs page and endless list of aliases is enough to leave you dazed and confused for a solid couple hours) but with over fifteen years of activity on the odometer it’s safe to say Joan-Mael Péneau’s music is geared with the kind of inexhaustible, fence-breaking juice necessary to withstand the test of time. And if time’s had any effect on his craft, it’s certainly – like all good French wine – to get better with age.

From his beginnings in the realm of trancey techno and illegal raves onto his meteoric rise to fame into the Paris-via-Berlin underground, Maelstrom remained true to the raw, free-minded essence of his first loves, steadily refining his methods and approach to establish a standout sound signature – which got him to grace the grooves of highly regarded imprints like Zone, CPU, Minimal Wave sub-branch Cititrax and his own label, RAAR,  the “punk rock label for techno heads, or a techno label for punk rockers” he founded alongside longtime partner in crime Louisahhh.

Back to deliver the tenth number in Russian outlet Private Persons‘ growingly impressive catalogue, Péneau drops the hammer down in particularly heavy fashion. Across five cuts of frenzied electronics passed through the lo-fi grill, ‘Detection‘ navigates on sight between a straight out UR-nurtured electro pulse and a faded, breaks-strewn nostalgia akin to that of the Den Haag school. Packed with ankle-twisting breaks, brooding string flights and sustained bleepy onslaughts, our pick ‘Blue Stamp‘ shall bring dancefloors to a boil hands down. Optimised basement crusher.

Discover more about Maelstrom and Private Persons on Inverted Audio.