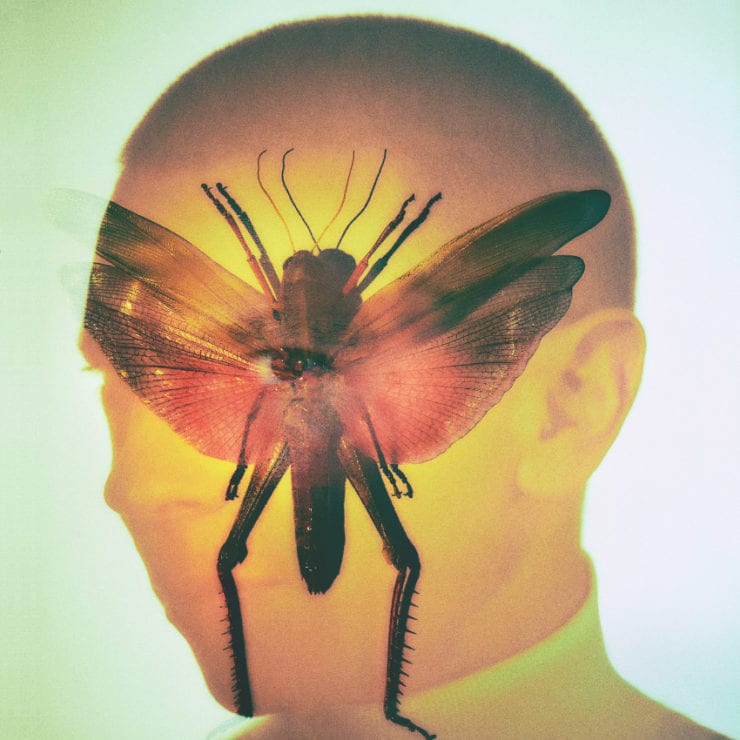 The term ‘rhizome‘ is loaned from a scientific theory that allows for non-hierarchical structuring of data representation, and goes one step further in the context of Maelstrom’s album: throughout the album the French producer unveils a traditionally secret debt to the web of actors in music, whom have made his music possible, from open-source patch wizards and free sample banks to sound engineers and designers. All are laid bare on the album’s collateral material, allowing keen researchers to seek the roots of Maelstrom’s sounds and manipulate their own forms direct from the source.

This aside, ‘Rhizome‘ demonstrates some of Maelstrom’s most impulsive creations yet, with dark, shifting forms being the staple, alongside some dizzying sound design experiences — albeit a little shorter than traditional dance music, with an average run time of around 4 minutes. ‘Latent Learning‘ sees the producer back on firm footing with a blurred electro hex, occult and foreboding but with enough weight behind the steps to keep motion in play.

The elements seem to be coerced into collaboration, each taking selfish moments in the limelight — the sharp kicks and rebellious claps make themselves known, pressing the moody ambience to the edges of the auditory range as they do so. Tough material, enigmatic and futuristic.

‘Rhizome’ is scheduled for release 12 March via RAAR. Order a copy from Bandcamp.