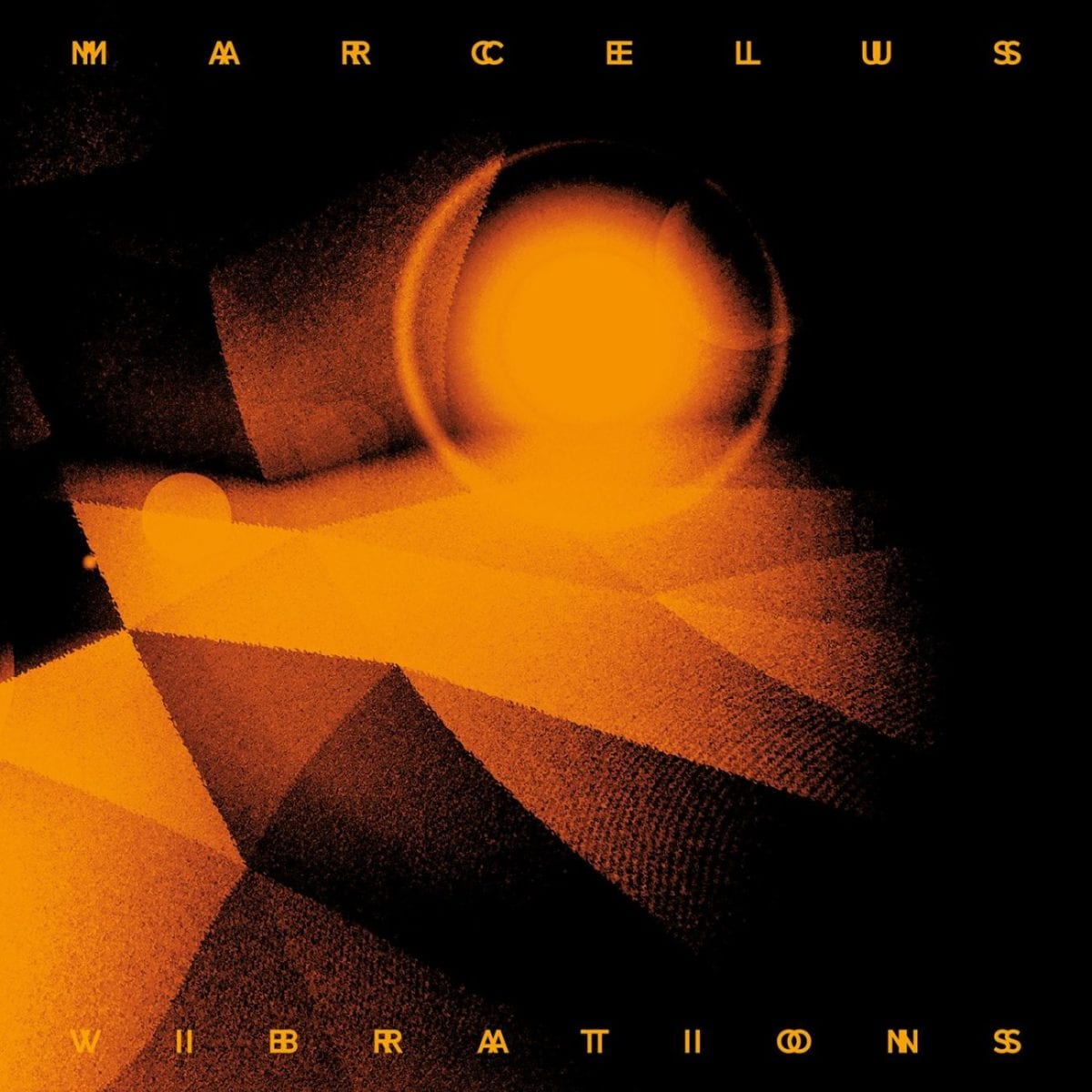 After debuting on Tresor back in 2012 with the ‘Super Strength‘ EP, French producer Marcelus recently announced the imminent drop of his debut album on Tresor. Coming in the shape of a triple LP, ‘Vibrations‘ is schedule for release at the beginning of June 2016.

Cédric Bros started experimenting with machines in Paris in the late ’90s, slowly but surely forging a sound of his own, doing the splits between a techno minimalism a la Jeff Mills‘ and jazzy tribulations in pure Laurent Garnier style. His approach took a different turn when the Frenchman decided to focus on his craft in a much more radical way, not listening to any other musician’s material during recording sessions – a new method that served his sound’s uniqueness and resulted in a solid debut EP for DJ Deep’s Deeply Rooted imprint.

Following up to the ‘Travelogue‘ split EP, recorded alongside dub wizard Brendon Moeller, the Singular Records founder inaugurates 2016 with ‘Vibrations‘, an eleven-track LP encapsulating his regular assortment of scopious 4/4 excursions and heavily-delayed 4/4 breakers.

Today we’re glad to present ‘Transient‘ in full stream form – a track which we feel summarises Marcelus’ dedication to forward-thinking techno – draping his deep-rolling, hard-kicking beats under flickering dubby textures. Interwoven layers keep contorting, giving birth to a slippery toboggan of reverberated ripples whilst a mesh of fast-growing drums showers over the surface of a red-hot, Styx-like river of synths. Welcome to the inferno.

Vibrations is released via Tresor on 3rd June 2016, order a copy at Juno.

Discover more about Marcelus and Tresor on Inverted Audio.