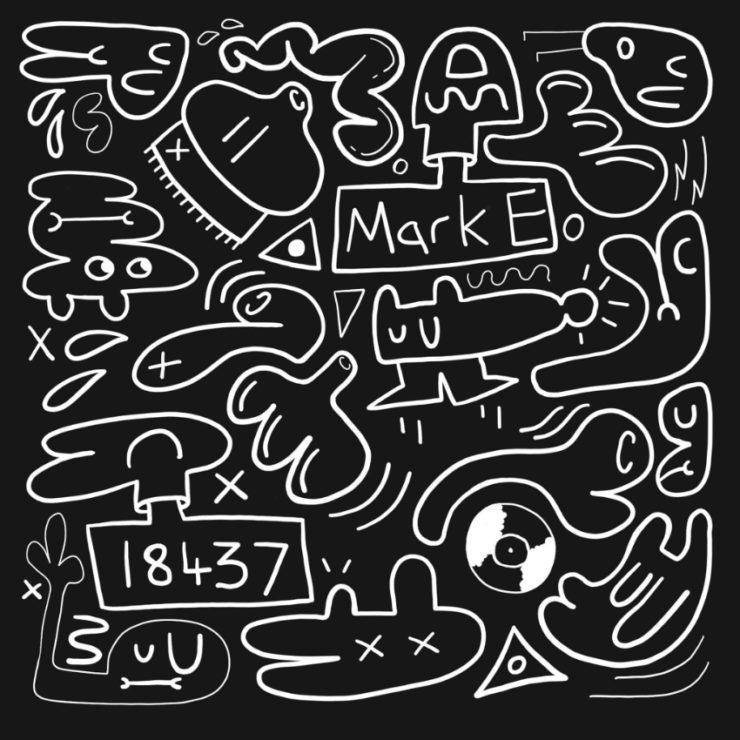 18437 Records is a new label, in their own words, “focused on the outer fringes of house and techno”. Established in 2020 by Tooli, the brains behind Omena Records and one half of Local Talk, the label’s first two releases were delivered by the late Michel Baumann under his Soulphiction and Jackmate aliases.

For their third release, the label have enlisted another legend, Mark E. Since the mid-2000s, the Birmingham-based producer has been churning out edits and housey fare, much of which has landed on his own Merc imprint in addition to labels such as Running Back, Public Release and Futureboogie.

Our pick from ‘In The City’ is the Patrice Scott remix of ‘Rain’. The revered Detroit artist takes the track and smooths off some of its rougher edges. With floaty pads and thick a Mr. Fingers-esque bassline, the result is a buoyant cut that’s bound to please dancers and DJs alike.

‘In The City’ is scheduled for release 3 September via 18437 Records. Order a copy from Bandcamp.