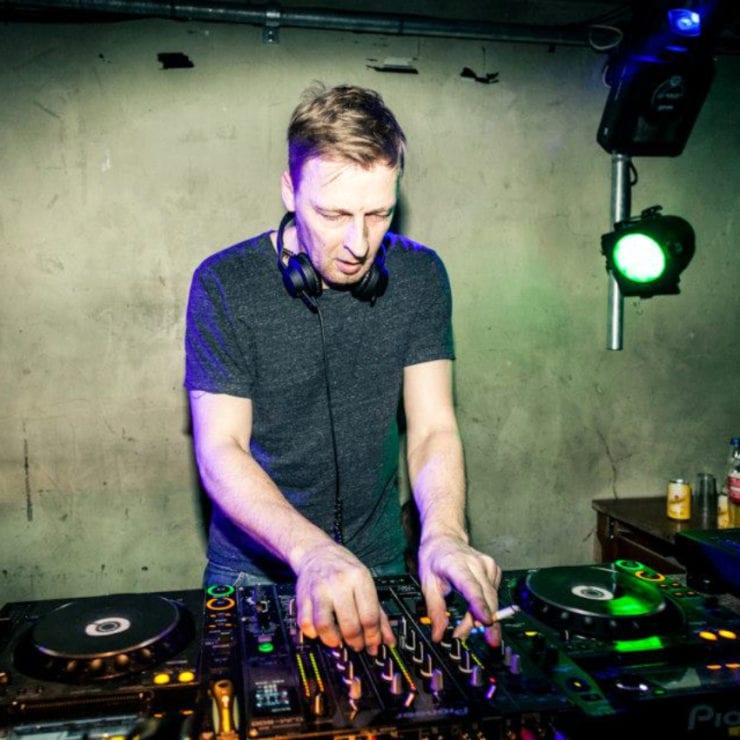 His death follows an announcement in April that he was to undergo chemotherapy in hospital. We can only assume that his untimely departure was the result of cancer.

In 2014 he released a track collaboration on Freerotation’s inaugural vinyl release under the guise of The High-on Wye Quintet, a four-piece project from Soulphiction, Juju, Jordash, Move D and Steevio. Additionally in 2019, Baumann contributed a Soulphiction production to Berlin-based club Heideglühen’s second ever vinyl release alongside Woody & Daniel Paul and Leafar Legov.

In October, we were fortunate enough to host a track premiere of his Jackmate revival in the form of ‘Modulation Nightdrive‘ – a club focussed deep house roller featuring an ominous synth and foot-dragging hi-hats. Our thoughts go out to his friends and family.

*Following publication of this article, Pampa Records have launched a fundraiser in order to help out Michel’s family. If you can, please donate.