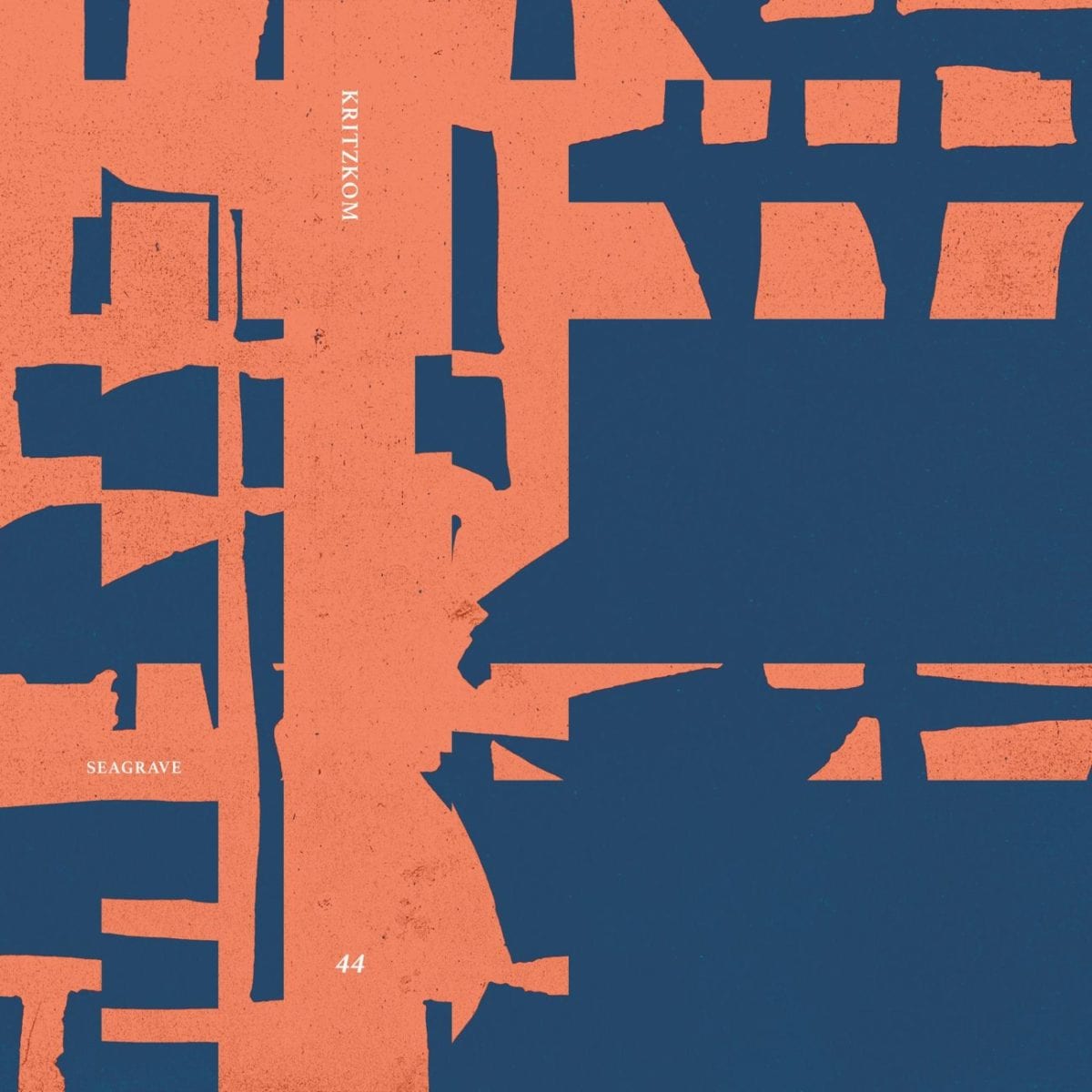 It takes ample time to set up a cohesively-built catalogue, and HomeMadeZucchero clearly don’t haggle over the care put in each step of the release process. Launched in 2014, the record label run by Stefano Galli aka Giesse and Roma-based producer Meze has been putting out material in dribs and drabs over the last few years – including contributions from the captain himself and Italian duo Plants Army Revolver.

On their third EP, ‘HMZ003‘, label honcho Meze goes down a murky, anxiogenic slope, putting the focus on finely textured interlacings of dubbed-out ambient scapes and post-industrial bassy workings; a combination that shines particularly bright on the stripped-down closer ‘P.S.14‘. As bleached pads merge with rawboned breakbeat motifs, heaving themselves from a bed of rust to float along dust particles in a thick orange-hued light, this is a Janus-faced scenario that unfolds, just as much lulling and raw. Top stuff.

HMZ003 is released via HomeMadeZucchero on 20th May 2017, pre-order a vinyl copy from Juno.

Discover more about Meze and HomeMadeZucchero on Inverted Audio.