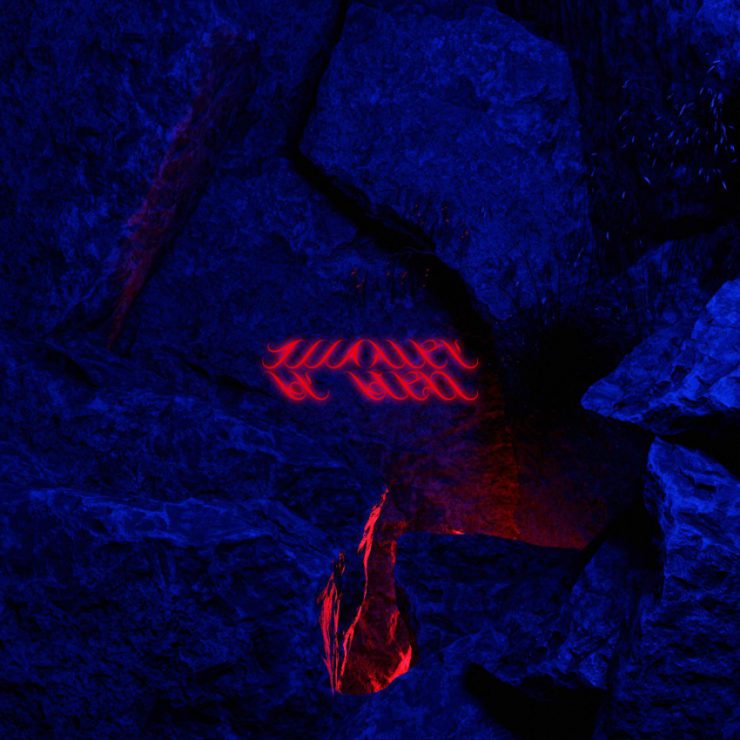 Despite the mighty successes of 2021, Prague’s Unizone label are not resting easy on their laurels, and step into 2022 with the ‘Augury By Birds‘ EP and cassette from London-based musician Miedo Total.

The term ‘augury’ refers to an omen, a signal or message that carries portents of the future, a concept that Miedo Total weaves into the concept and ancient practice of observing the behaviours of birds as a method of forecasting what is to come. As with other Unizone releases, the EP’s original tracks are developed further by exemplary remixes from rightly lauded musicians, with KMRU, Xiu Xiu, and Flora Yin-Wong on this EP’s roster.

Written in the opening months of 2020, the EP is flush with relatable malcontent, fear, and rage, heard most tangibly on ‘Suffer‘ and ‘Foster‘, the former raging in Unizone’s trademark furious hybrid club and the latter drifting into abrasive choral realms, evoking Vessel’s recent forays into gritty, noise-ridden chamber music.

Celebrated field recordist and ambient musician/sound designer du jour KMRU takes hold of ‘Foster‘ for his remix, layering melodic synth lines atop the depth of Miedo’s singing. Eschewing the boldest strikes of the original in favour of expanding on the dark and majestic overtones, in the process effortlessly developing a more sedate journey that retains the full force of the original.

‘Augury by Birds’ is scheduled for release January 19 via Unizone. Order a copy from Bandcamp.