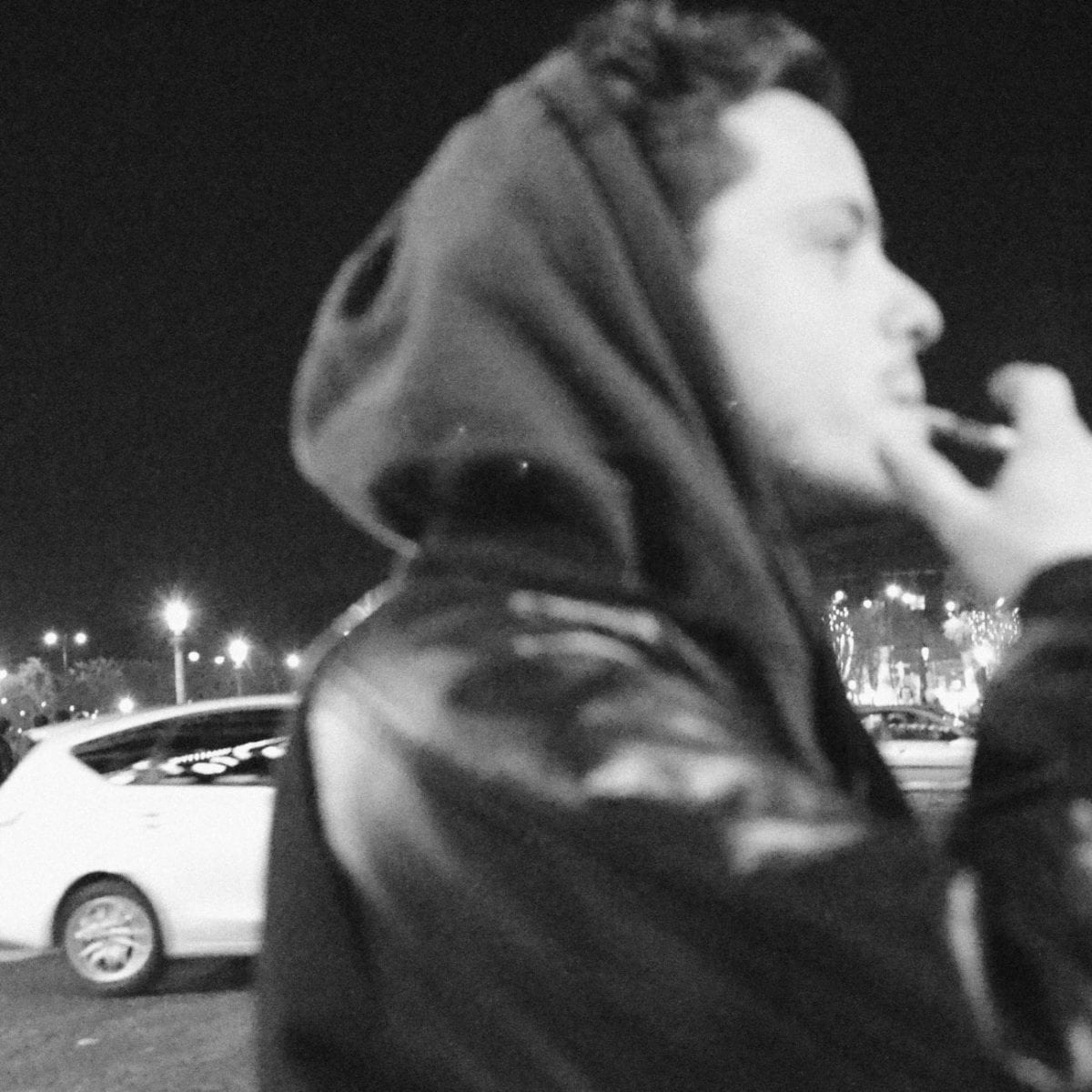 Brought up on US hip-hop and classic house, Nathan Melja is perhaps the most accurate reflection of today’s producers’ modern inspirations. Having enjoyed an immediate rise, propelled by his ‘Steady Mobbin‘ debut for Brooklyn’s Mister Saturday Night and recently reenlisting with the beautiful ‘Leo Draws‘, the Parisian producer signed to Ninja Tune’s sister imprint Technicolour, adding his name to a catalogue where he naturally belongs.

We sat down with Nathan as he reflects on his new ‘No No No‘ offering, discusses his Dream Real residency, club and non-club music and teases us with some exciting plans for the Winter. Meanwhile, enjoy the moony ‘Gold Rings‘ in full-stream – refashioning ‘Leo Draws‘ emotional pads with a raw, protuberant drum programming and enhanced balearic feel. Let the charm act. 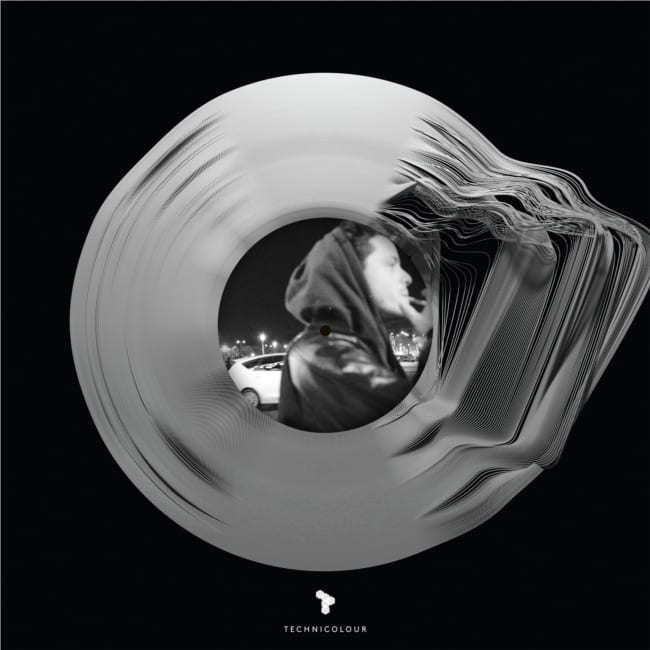 Your new EP ‘No No No’ blends various flavours, from straight-up lo-fi shufflers to bouncing tech-house’y basslines and balearic inflections. Please tell us more about it.

I wanted to release something more concrete and aimed to the club at the same time. I made ‘No No No‘ when I was in New York and I really think that the city inspired me to do it. ‘Sentro‘ is the one for me because it’s different from what I usually release as Nathan Melja and that’s what I tend to do more and more now, releasing different type of music but keeping a common sound between the tracks.

Genres seem to be only a minor component in your music as you lay down an ultra-wide range of styles without any real hierarchization, aiming for danceability before anything. Functionality is the key?

I don’t know if functionality is the key, I just go where my mind tells me to go… I don’t want to put my artistic side in one and only one direction or genre. I just want to experiment things and that’s how I find myself having fun. That’s the same thing when I play in the clubs, I always play different types of music, not only house or techno.

What’s with the title? What is it that you’re saying “No” to?

Nothing ! There’s a track from Young Thug in which he says “no no no” during his verses, I just thought it would be fun to call the EP like this. And it’s a simple title, I like it.

It’s your first outing on Ninja Tune’s Technicolour sublabel, which has featured quite a long list of impressive names including Kutmah, Hieroglyphic Being and Florian Kupfer, amongst others. Are they artists you feel close to?

Yeah I mean we’re not friends or anything but I definitely feel like we’re on the same thing when it comes to music. Hieroglyphic Being is one of the best techno and house artists by far, I have so much respect for him! I met Florian a couple of times, always cool to hang with him and Dean who runs the label is really nice too.

You’ve started a residency called Dream Real at Batofar a few months ago, that’s featured the likes of Madteo, Joey Anderson, Florian Kupfer, Moiré, Coni… How is that going?

It’s really good, I love it because I’m free to book artists that I love and that I want to play with. It’s a good feeling to organize a party that people will enjoy. Next one is in July, I will invite Ondo Fudd and my friends from Controverse, so excited!

Chris Cohen’s album on Captured tracks! Really easy to listen to and the vibe is so nice and chill… It’s an “on-repeat” album for me. The new mixtape from Lil Uzi Vert is really good too.

What are you up to at the minute?

Meditating about life and improving myself with playing the guitar. Working on a lot of new music to listen at home, at work, or in the car but not in the clubs. I’m also working on a project that I can’t tell you about for the moment but it’s coming in October/November!!! Xcluuzziiivvv!

Discover more about Nathan Melja and Technicolour on Inverted Audio.