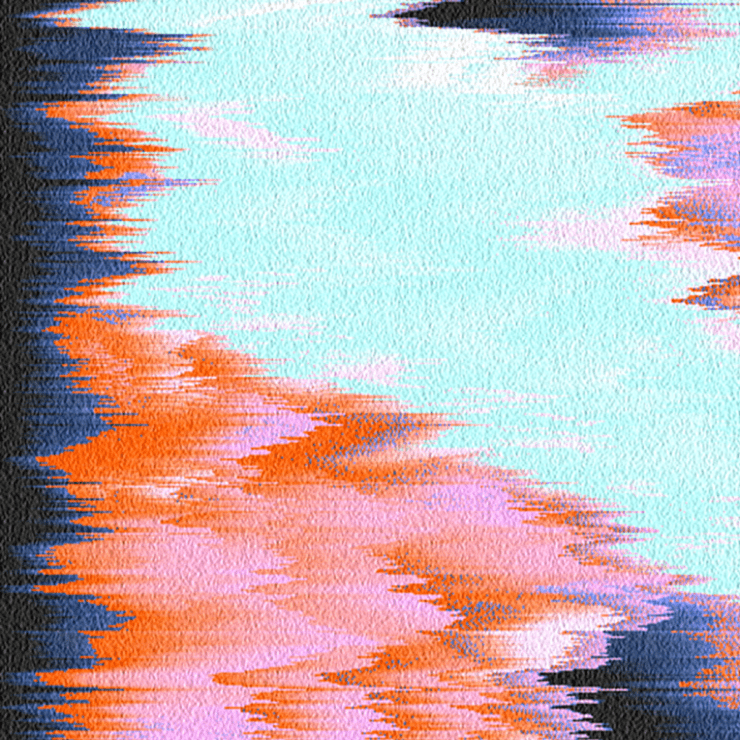 Swiss label Subject To Restrictions Discs are set to release the second edition of their Summer Restrictions compilation series. The project, put together by Dominik André, had been in the back of the label boss’s mind ever since he received music from Mirlaqi and Nicolai Toma.

Things stagnated for a time before the receipt of a track from Time To Sleep earlier this year pushed him to finalise the rest of the release. Approaching a handful of other producers, they granted him access to their promo folders or put together new music specifically for the project.

Nick Hanzo and A-Tweed first connected when the latter submitted some demos to Hanzo’s label. Their friendship grew and they eventually decided to collaborate. Hanzo describes their ambitions to combine their individual “weird approaches to making music”. ‘Minami’ is a hair-raising chugger with wild percussive accents, shimmering trancey tones and plenty of chug.

‘Summer Restrictions Vol. 2’ is scheduled for release 28 July via Subject To Restrictions Discs. Order a copy from Bandcamp.