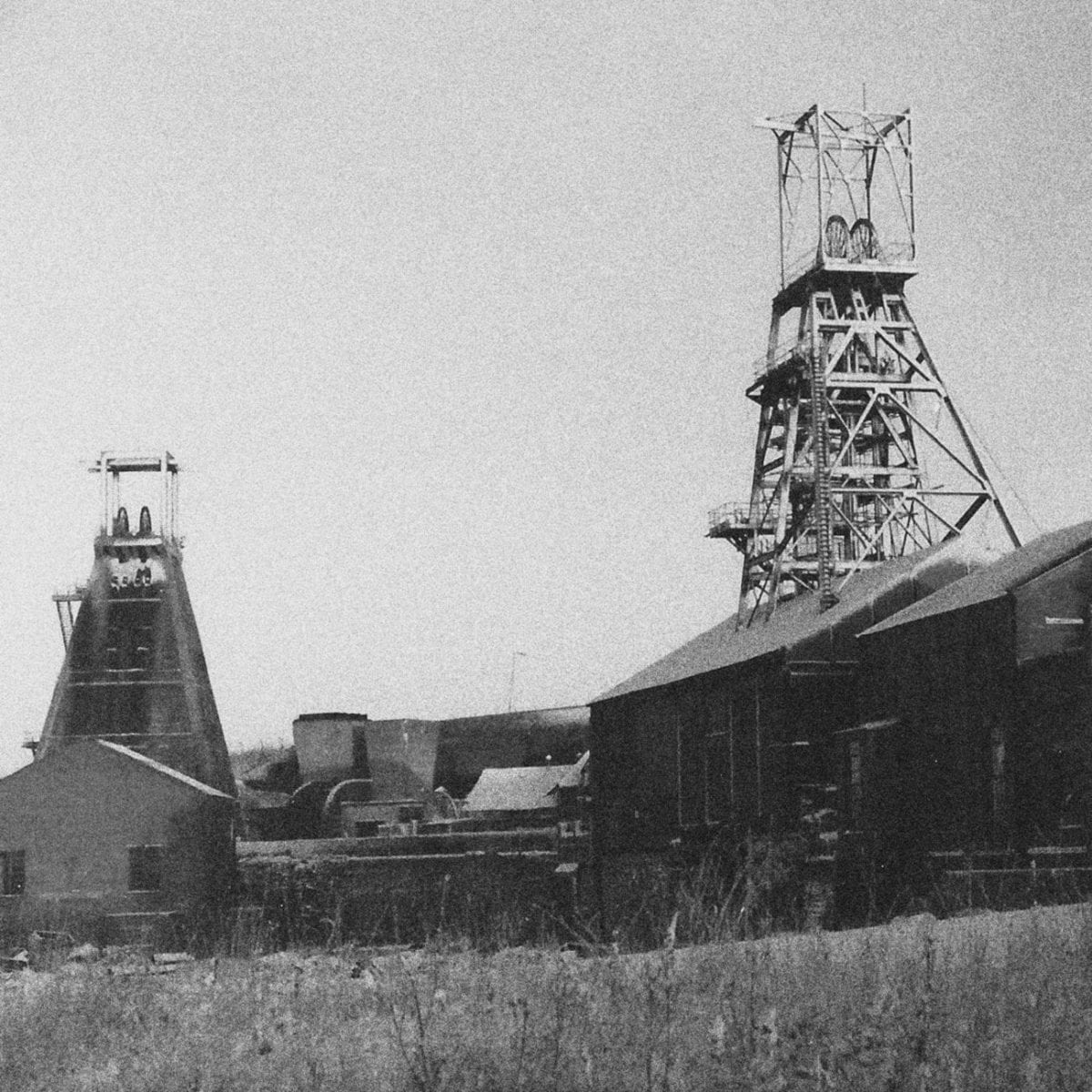 Following releases in 2015 from Florian Kupfer, U and an album from Levantis, London based imprint Technicolour kick off their 2016 release schedule with a 100% hardware produced 4-track extended player from Newcastle based producer NY*AK, scheduled for release on 26th February 2016.

NY*AK, real name Andrew Scott, has been releasing music since 2010 through an array of record labels, including Phonica’s sub-label Karakul with his ‘Laid‘ EP, which we reviewed last year, calling it “finely calibrated house material”.

Scott has remained an unsung yet consistent representative of the house scene in the past six years. Striding across labels and stages with various fortunes, he keeps on cementing a solid catalogue bursting with sample-laden tunes and old-school-tinted groovers. His music flies the Chicagoan flag high and this new instalment doesn’t depart from such marked trails. Scott’s main concern seems to boil down to doing ‘simple‘ things but doing them good.

Today we’re proud to present to you an exclusive premiere of the title track ‘Dollar‘, resonating a deep shuffling beat, soulful vocals and swooning rhythms. If you’re a fan of Moodymann and Seven Davis Jr, you should enjoy this immensely.

‘Dollar’ EP was all produced using hardware, specifically an MPC, Nord Lead 2, Roland SH101, Roland 606, Juno 106, Jen SX1000, Rhodes 88MK1 and with the help of Mark Hand on keys, plus vocals from Misumami and Ian Blevins.

Dollar EP is scheduled for release via Technicolour on vinyl 26th February and digital 11th March 2016. Pre-order a copy from Bandcamp.

Discover more about NY*AK and Technicolour on Inverted Audio.