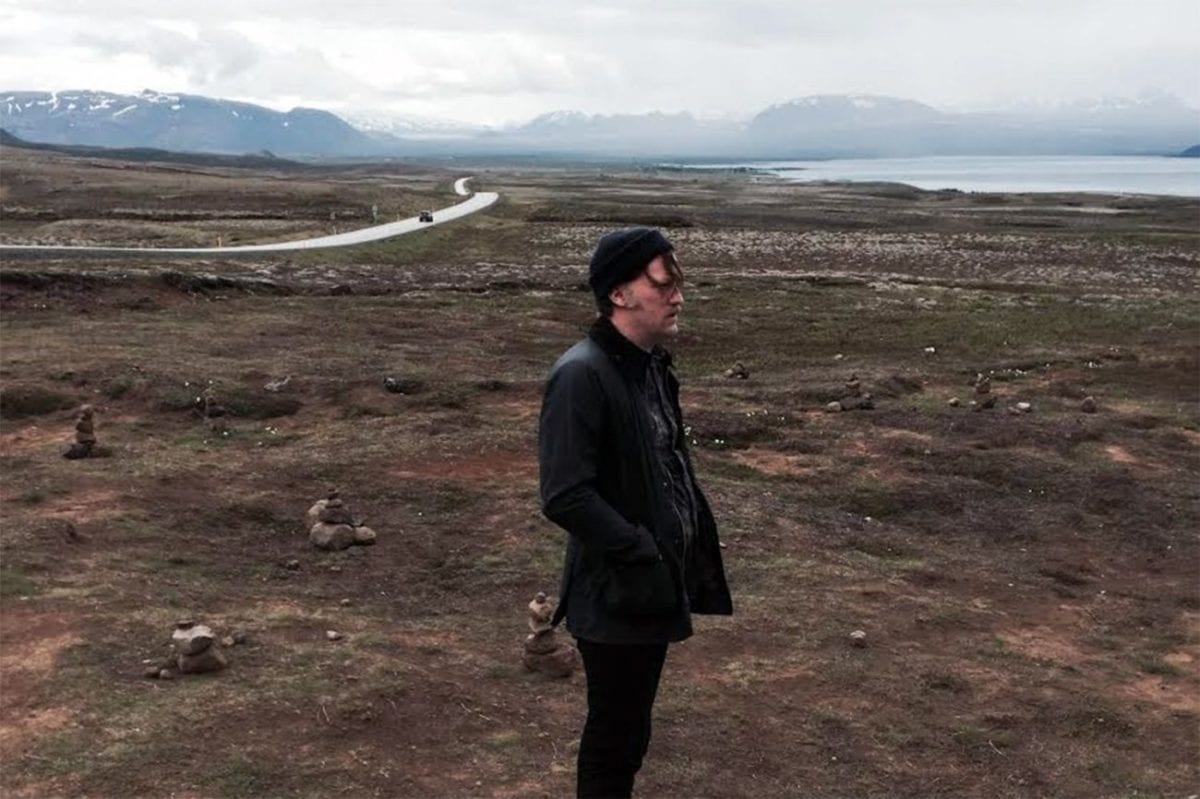 Swedish producer The Field, real name Axel Willner, has announced the release of his fifth long player, scheduled for release on 1st April 2016.

It has been 3 years since the loop-based electronic producer released his fourth studio album ‘Cupid’s Head‘ on Kompakt (Review). ‘Cupid’s Head’ marked a minor sea-change for Willner. Born of creator’s block, fatigue and frustration, the beige album artwork turned to black granite, whilst the album’s title viscerally entwined love and violence, as if some kind of storm enveloped his blissful soundscapes.

‘The Follower’ goes even further into blurring the lines between concrete experimentation, body music and precisely laid-out arrangement, leading to one of the most rhythmically and texturally engaging listening experiences in Willner’s catalogue.

‘The Follower’ is scheduled for release via Kompakt on 1st April 2016, in vinyl, CD and digital formats.