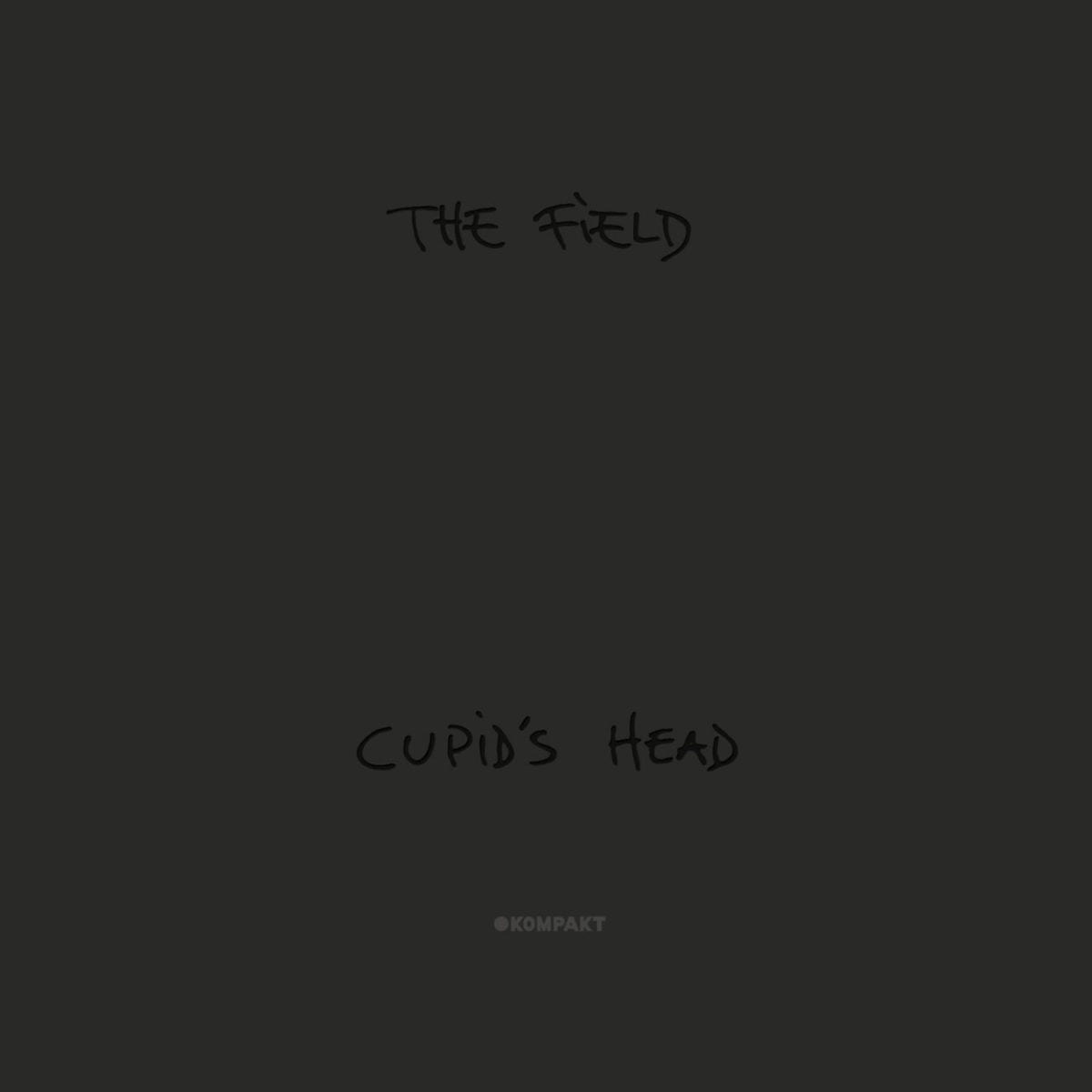 How far can formula take you? While some artists rejoice in reinvention, many others hit on a successful pattern and are content to rehash the sound long past its expiry date. Axel Willner’s work as The Field fits into neither of these categories.

His last three albums as The Field took formula to an extreme, revelling in the raw mechanics of loop-based electronic production, yet each release shines as a highlight in the last ten years of Kompakt’s discography. This is because his work is not just a product of looping, it is about the loop – the loop of a mind reflecting on itself, the loop of a belief system grounded in cosmic cyclicality.

More than anything, The Field’s productions show the power that a perfectly-hewn phrase of music gains through repetition, Willner’s subtle alterations resulting in songs that are at once static and propulsive, that lock like jammed machinery yet move winningly, inexorably forwards.

While Willner’s creative formula has remained largely unchanged, each album has marked a subtle progression. The fleet-footed loops of modern classic From Here We Go Sublime gave way to 2011’s maximalist Looping State of Mind, each album accompanied by tastefully minimal sleeve art.

His latest, Cupid’s Head, marks a minor sea-change for Willner. Born of creator’s block, fatigue and frustration, the beige cover art has turned to granite, while the album’s title viscerally entwines love and violence: a storm is brewing over The Field’s blissful soundscapes.

While this was hinted at before, on the heartbreaking melancholy of Cries (under his Loops of Your Heart moniker), or the queasy ascent of Is This Power, never has the darkness been more palpable in Willner’s productions. Gone are the instrumentalists, collaborators, and even the software – Cupid’s Head is a one-man, hardware driven affair.

It’s exhausting and uneven, but the extraordinary subtleties of Willner’s compositions, and the powerful momentum of his songs – these machines made of sound – make it another essential, consuming foray into the mind of one of electronic music’s most singular artists.

The lingering guitar that introduces opener They Won’t See Me almost functions as a ‘previously on The Field’. It exists only to be contrasted with what follows, an immersive world of twinkling synths and piston-percussion, relentlessly building to a seething crescendo of atmospherics and half-heard vocals. Later another standout emerges with No. No…, whose composite loops broke Willner’s block and inspired the rest of the album’s tracks.

Here a striking female vocal ricochets into a void of tumbling percussion and searing bass, turned attenuated and lost as the track reaches its bleak conclusion. Even in emotive moments such as these (or previous career highlight Then It’s White), Willner’s dedication to propulsion never slips. The momentum of each of his compositions constantly threatens to gallop off into the distance, yet is involving enough to always keep the listener glued to its side.

A persistent quality of The Field’s productions is that the songs change depending on what the listener wants to hear, or from what distance they choose to appreciate the music. From up close, album standout Black Sea is a layered system of microscopic alterations, airy melodics giving way to an overtly menacing finale of burbling acid lines. Yet from a distance, the 12-minute piece is a genuine epic, its dependable 4/4 anchoring a momentous exploration of mood and detail.

Yet while these moments show Willner on top form, not every track is as successful. The album’s centre proves its least interesting passage, as the title track’s tiring vocal and A Guided Tour’s revisit of Willner’s past offer nothing that isn’t done better elsewhere in his discography.

While a third of this album may not quite hit home, electronic fans would be foolish not to dedicate some time to Cupid’s Head. His albums function like his loops, each iteration marking a subtle shift from the last yet proving just as vital and exciting as all which came before. If anything, this fact stands as a testament to the power and longevity of Willner as an artist, whose uncompromising vision continues to produce nothing but brilliance.