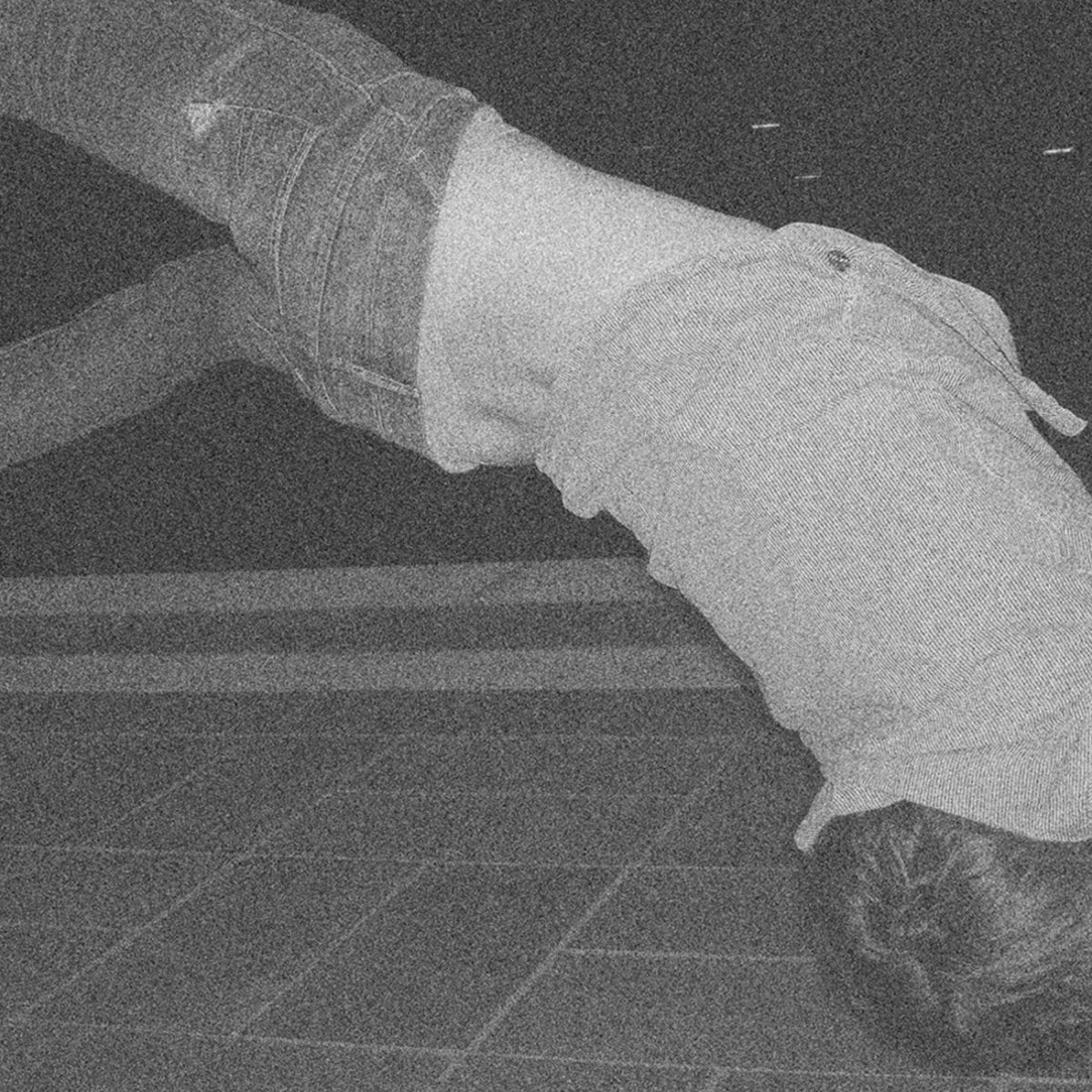 Over the course of the past three years, mysterious producer U has merged as an intriguing figure on the deep house and techno scene. Mixing both an evident taste for off-kilter melodic beauties and crepuscular layers, the London-based producer has unwaveringly built a sound scenery of his very own.

His meeting with George Fitzgerald on a holiday in Greece, immediately followed by a couple of commissioned 12″s for his ManMakeMusic imprint kicked off the Londoner’s career, his notable debut Eah being a particular highlight for the label. Since then, U joined Erol Alkan’s roster, releasing for Phantasy Sound both a collaborative EP along with Babe Terror as BTU and a solo effort titled Haven In A Heartfelt World later in October 2014.

This time, the London producer returns with We Decide Who Comes In, a four-track plate scheduled for release via Technicolour Recordings on 26th June. The title of the EP is a wink at U’s personal history: while queuing up at the Berghain’s doors, the man was turned away with the words ‘this is our place, we decide who comes in’. Unlike picky doormen, ‘We Decide Who Comes In’ ushers you straight through the door.

With this EP, U delivers a multiangled piece of tempo-shifting and varicolored material, blending the “cavernous thump of techno lament Our Place, a hollowed orchestra of bric-a-brac on Oma, the tail-end of euphoria gently glowing on Easy Prayer, and a slow descent into the comedown as Arcane Fantasy fades out”.

Today we’re glad to premiere the video for the track Our Place, an elusive slice of muffled, dub techno abseiling in melancholic gorges and wistful crevasses, nicely spotlighted by images of modern solitude, bizarre internet wanderings and video chat with unknown people. In U’s place, one is always welcome.

We Decide Who Come In is released on 29th June 2015 on Technicolour Recordings, pre-order available at Ninja Tune.

Discover more about U and Technicolour Recordings on Inverted Audio.