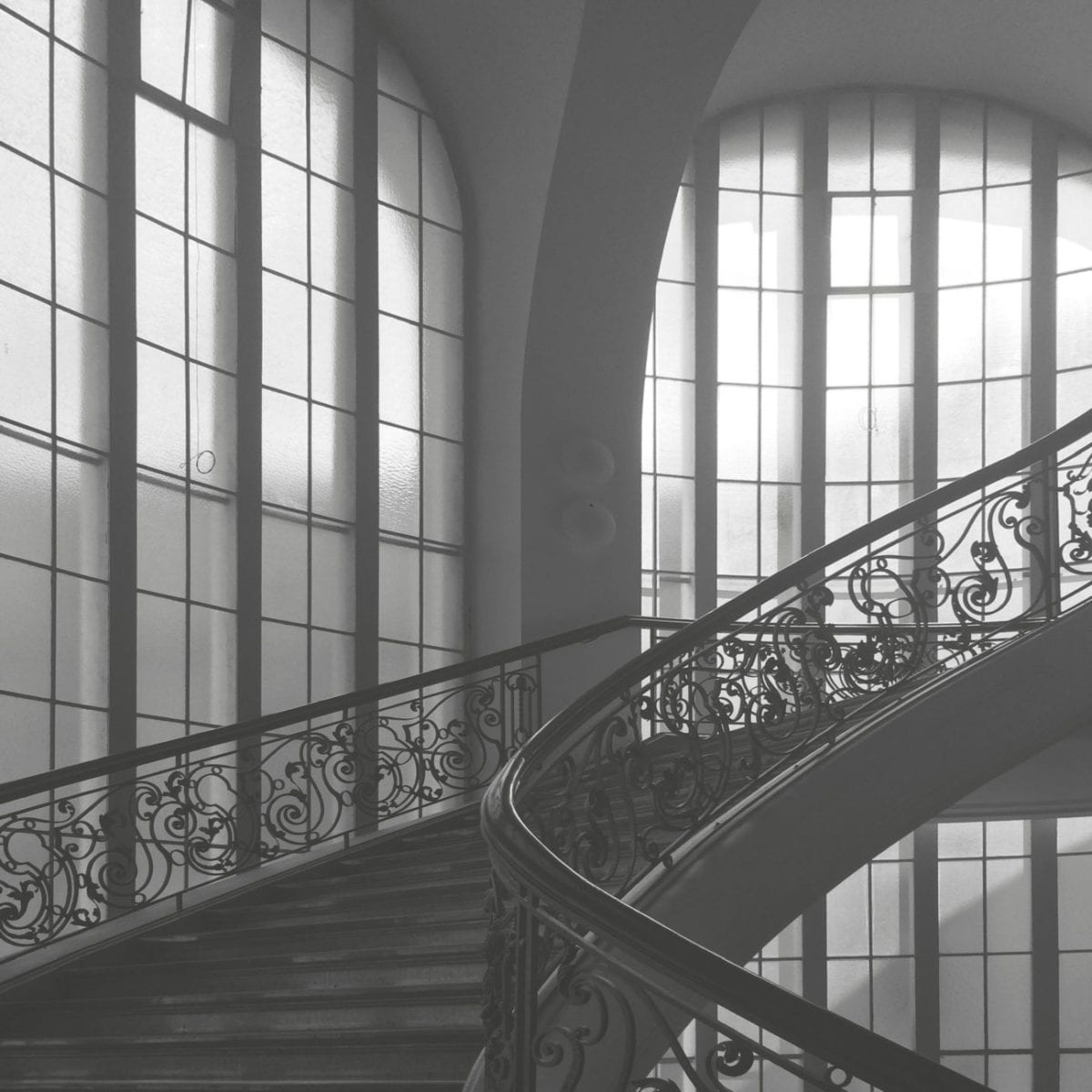 A little more than six months after their promising debut release hit the shelves, Phil Latch and his LL.M. crew are back to present their sophomore effort: a split four-tracker from two of their previous collaborators in the person of Annanan and Space Afrika.

The format has changed, from cassette it moved to regular 12″, and the compilation has left place to a one-side-each combo that leaves a bit of room to the producers to expand their vision.

Annanan takes charge of the first side with jokingly-titled techno stomper Willis and cosmic hip-hop winder Anne in reference to emerging producer and friend Willis Anne, while Manchester-based duo Space Afrika comes up with two dubbed-out, velveteen techno cuts on the flip side.

As an appetizer to the coming feast, we’re glad to offer you an exclusive stream of the Mancunian’s pair second track Untitled (B2). A smooth and fast-moving techno delicacy boosted by shuffling hats and reverbed claps while echoed piano chords softly intersperse the rolling groove in all softness and elegance.

> STREAM ‘UNTITLED (B2)’ IN FULL LENGTH ON SOUNDCLOUD