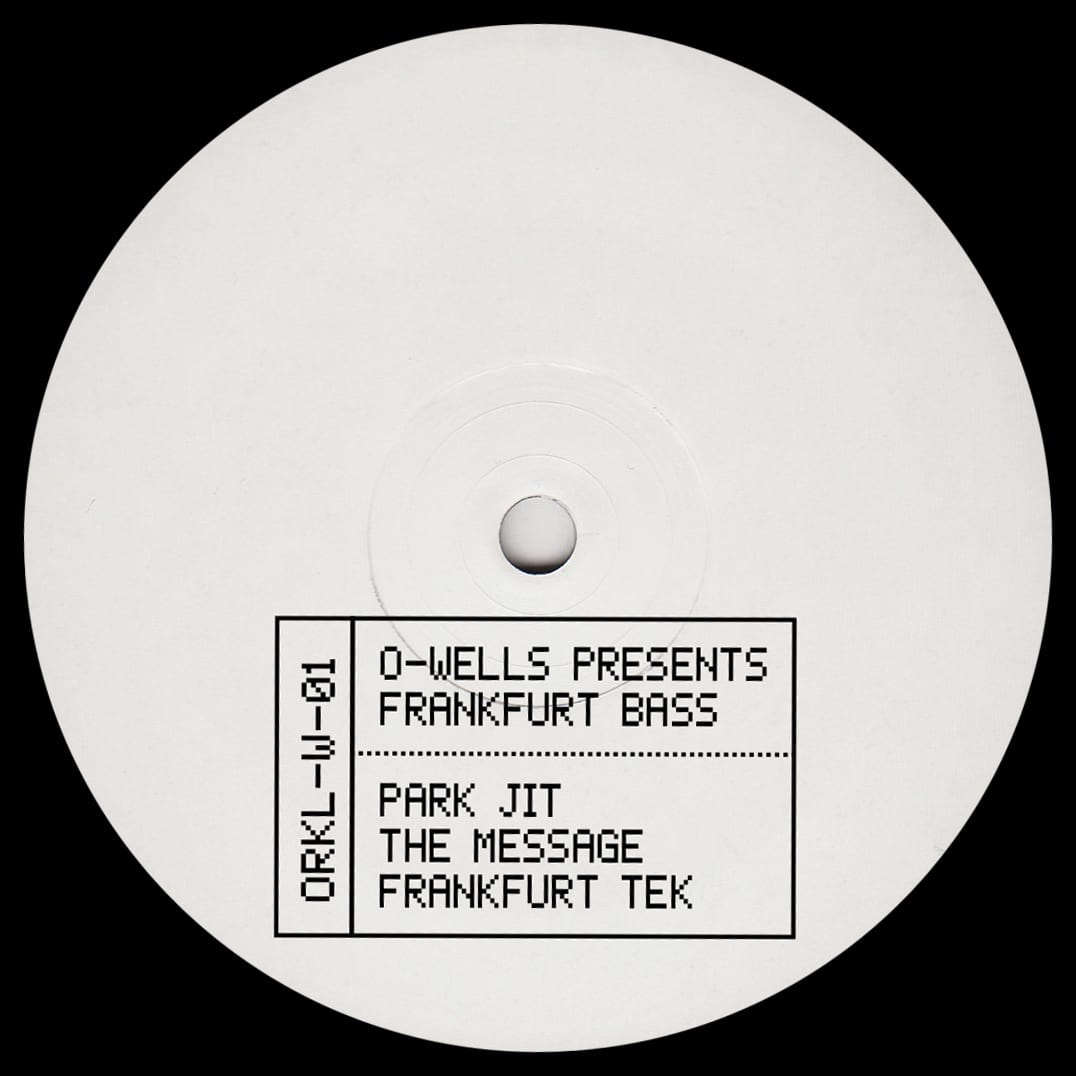 Having released the first of the series, Orson Wells returns to Die Orakel with a three track banger named ‘Presents Frankfurt Bass‘ – ranging from spacey downbeat breaks to futuristic electro. Our pick “Park Jit” showcases electro in full power: a twangy vocal introduces the waspish bassline bouncing on a pokey acidic synth. Vanishing digit sounds bestow the track with spatiality, letting the machines in control of the stretching kick. “Park Jit” could easily turn the Robert Johnson upside down when the light is already out and Francesco del Garda is at the decks.

Presents Frankfurt Bass is out now via Die Orakel, order a copy from Clone.

A: Park Jit
B1: The Message
B2: Frankfurt Tek