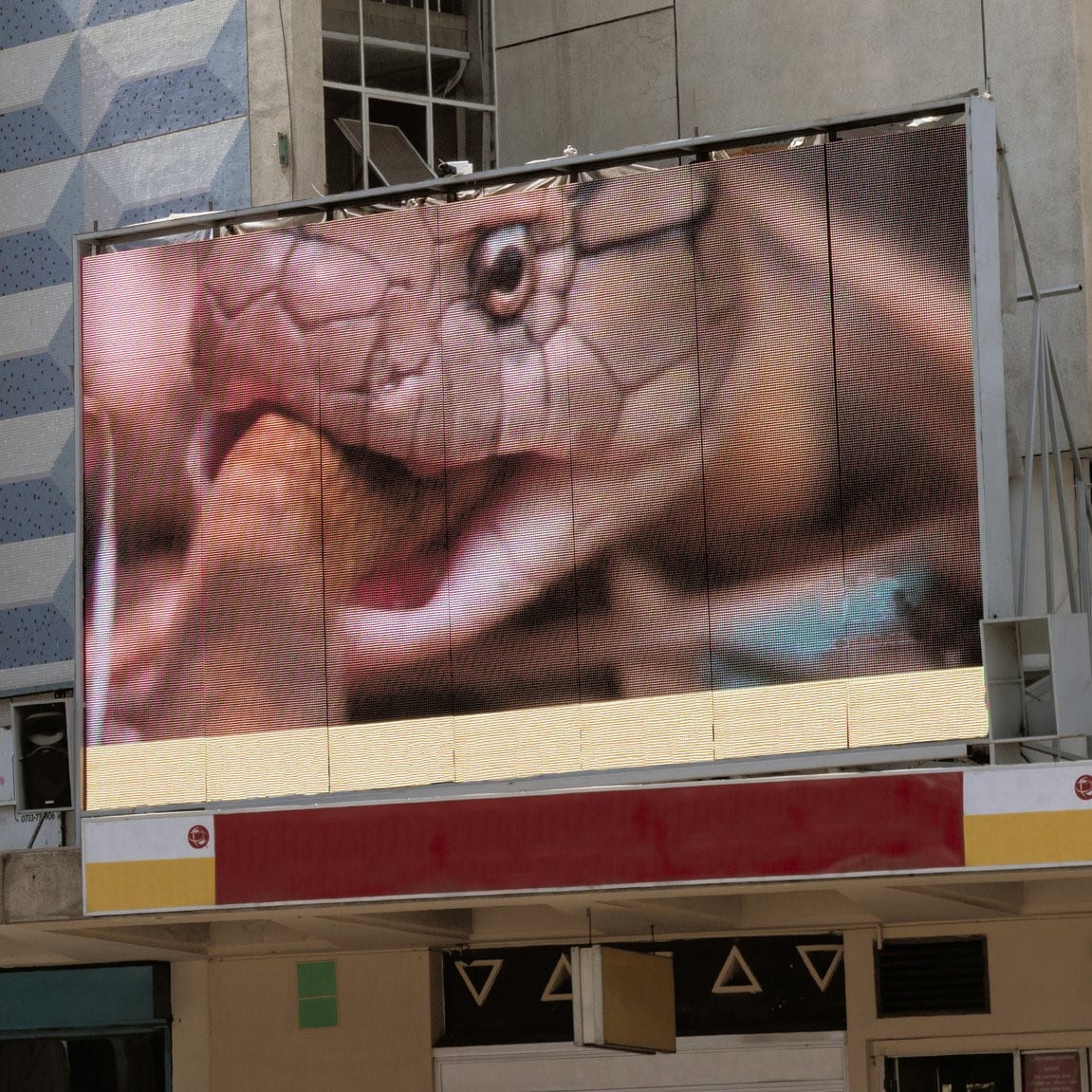 Over a week ago we shared with you a track taken from the debut offering of River Yarra, a rising Australian-born, Paris-based producer who’s quickly making a name for himself in the underground scene and beyond. It was around that time that Raudie (aka RY) told me he was starting his label Super Utu, and that the first delivery was on the way, insisting that it should be right up my alley… and well, after a few listens it was clear he couldn’t have been more right.

At the controls of this arresting debut 10″, Melbourne duo POISON run the voodoo down with poise and style. Formed by DJ Plead and T.Morimoto, respectively of Lebanese and Japanese origins, the Aussie duo is a space-and-time transcending affair, colliding ancient folk tropes and newfangled potentialities with a sleek, almost post-modern sense of audio sourcing and collagism: highly dynamic yet finely textured, exotic yet not vainly postcard-like.

Never quite coming close to being possibly pigeonholed, ‘Utu1‘ joins the dots between techno and jazz, latin percussions and desert drums, classic 4/4 patterns and left-of-centre polyrhythms, contemplation and trance. Melding all of this, our premiere ‘Mess Tool‘ is a particularly invigorating slab of dishevelled world tech, slitting a musical breach open between Berlin, Beirut and Tokyo with its rousing concert of 808, shakuhachi and darbukkah. Outstanding stuff.

Utu1 is released via Super Utu on 30th July, pre-order a copy from Bandcamp.

Discover more about POISON and Super Utu on Inverted Audio.