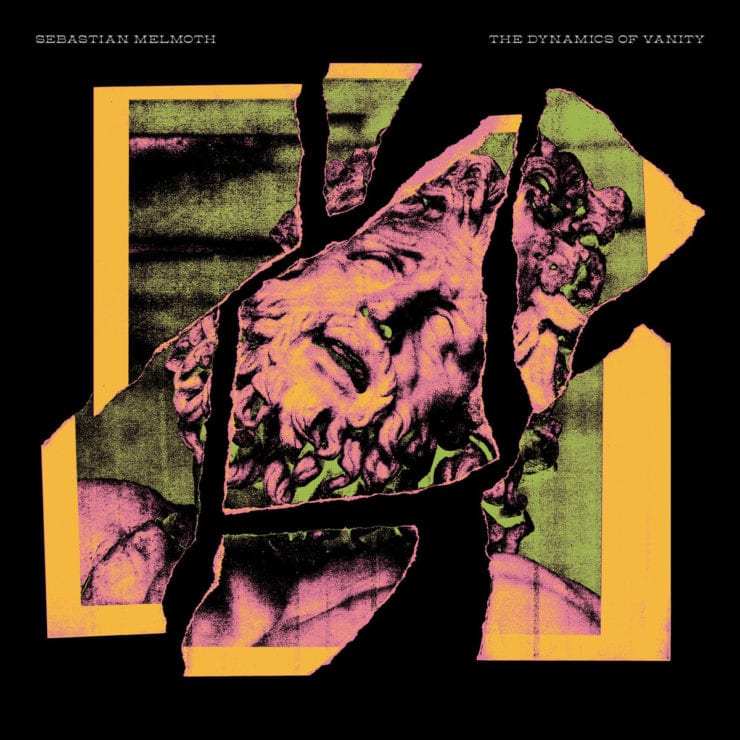 Ever since they formed back in 2006, London-based post-punk outfit Sebastian Melmoth (named after Oscar Wilde’s in-exile era pseudonym) has been tirelessly pushing the boundaries between alternative rock, lo-fi pop, new wave, illbient and musique concrète to forge its own elusive, conventions-defying seal of excellence.

Presented as a “a comment on Western culture’s obsession with rehashing the past“, the quartet’s latest sortie on Artificial Dance scans a wide span of their intricately knit artistic and cultural references, putting together a complementary “selection of stylistically interconnected cuts that gives a very specific snapshot of the band’s work” rather than a mere “best-of” the group’s past accomplishments.

Opening the record on a thought-provoking note, our premiere – ‘The Engineering of Consent‘ – reflects upon notions such as propaganda and governmental mind control. Featuring samples of conversations between postmodern fictionist William S. Burroughs and various thinkers including Brion Gysin, Timothy Leary, Les Levine and Robert Anton Wilson, the song envelopes us in a melancholic state of mind through flights of obsessive music-box loops, stinging chimes and ‘Lift To The Scaffold‘esque jazzy languor. Amidst chaos, this is one step closer to lucidity.

The Dynamics Of Vanity is released via Artificial Dance on 7th October, pre-order a copy from Bandcamp.

1. The Engineering of Consent
2. Prosopagnosia
3. Waiting for Godot
4. Seeds (Descent Into Decadence)
5. Icarus