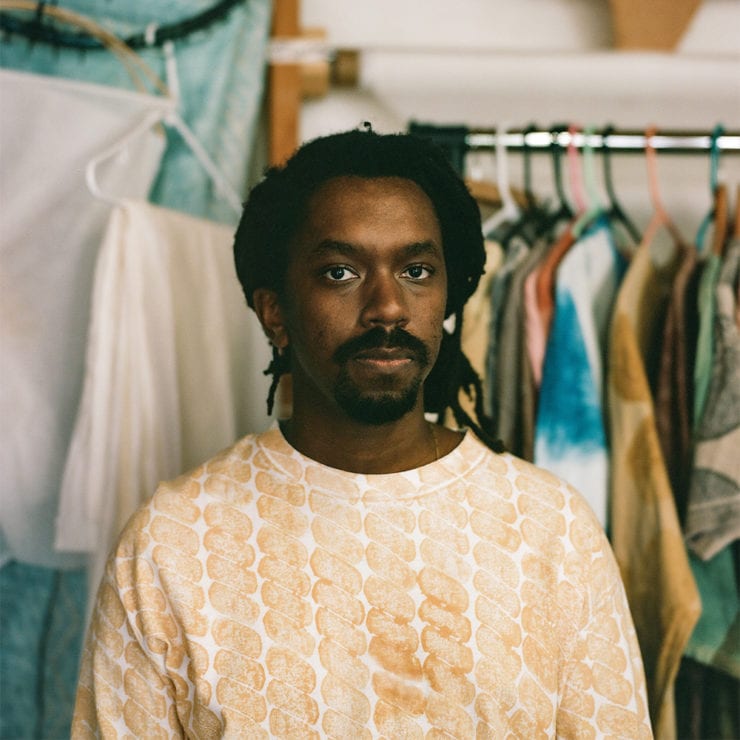 It’s been half-a-decade since LA-based beat-smith and visual artist Teebs released ‘E s t a r a‘ – five years on and the producer marks a new chapter in his life and distinguished discography, with the announcement of his fourth album for Brainfeeder.

The album was recorded mostly at Teebs’ home using his Roland SP-404 sampler, Mellotron M4000D synthesizer, seprewa (Ghanaian harp-lute), guitar and laptop – “If you listen closely you might hear my daughter speaking or my wife typing on a laptop on the record” – Teebs says.