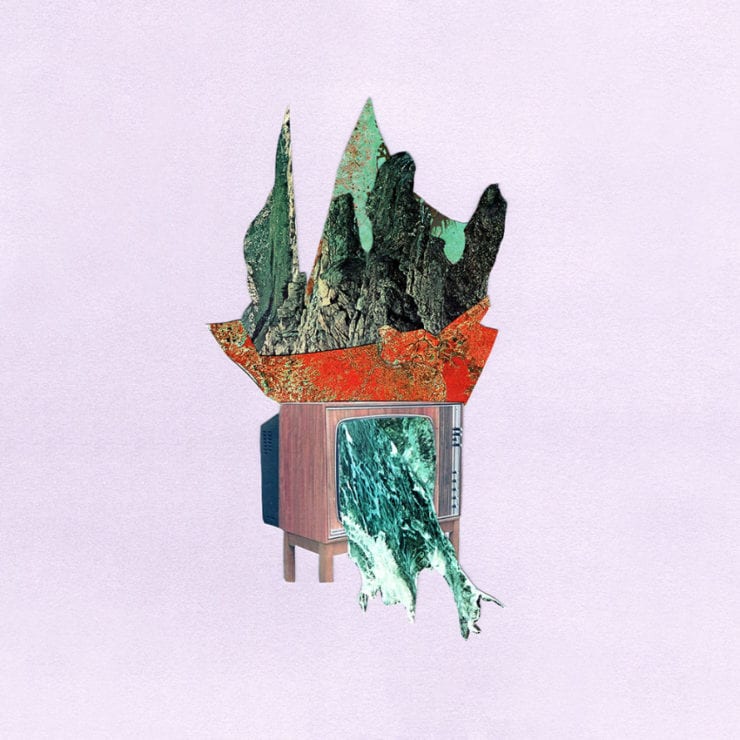 MÉTIER pull in Colorado-based musician Stefan Weise for their sophomore release, ‘The Times‘: three tracks of gliding techno with a light touch, and a firm groove.

The burgeoning new label from deejay Jack! Who? seeks to provide its audiences with dreamy electronic music that sits at the intersections of techno, house, dubbed-out grooves and esoteric ambience. With the first release from Dusicyon landing at the end of February, the label is off to a sprinting start, with Weise’s contribution landing at the end of this month.

Two original tracks from Weise make up the bulk of the release, with Sierra Sam twisting ‘The Times‘ into his own style. ‘Initialize Dawn‘ remains untouched, and perhaps rightly so — the smooth-grooving techno cut seems just fine to us. Lightly dosed with acid, and buttressed by deep-frequency basslines, the track’s steady forward motion grants space and room to explore movement. A disconcerting and conflicting conversation between two synthetic beings adds the cherry to the top, intriguing rather than distracting from the dance-focussed track.

‘The Times’ EP is scheduled for release 26 March via MÉTIER. Order a copy on Bandcamp.