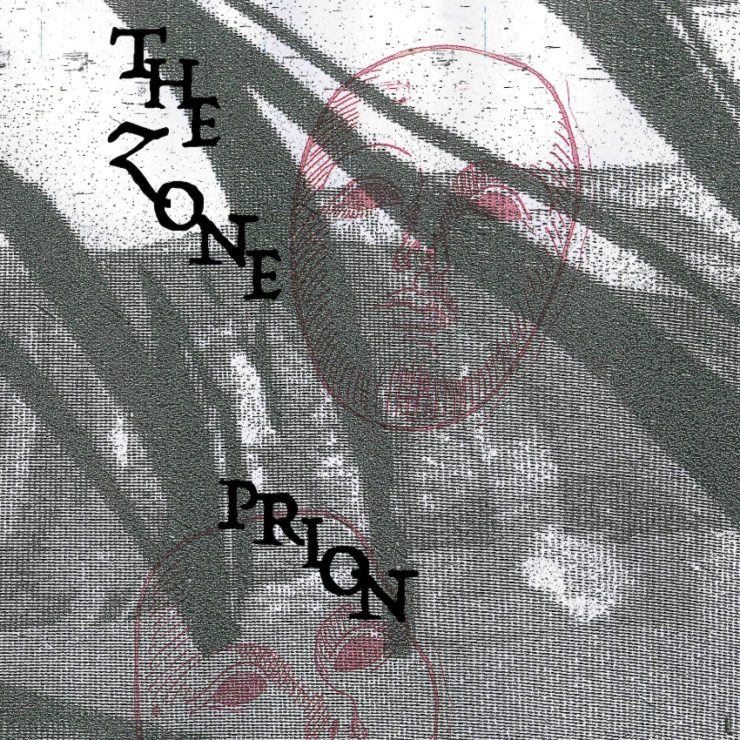 Last year, Altered States Tapes were pleased to announce the debut release from Oscar Parkes. The Newcastle producer’s first release as The Zone was an expansive sonic universe that spanned dub techno and heady ambient with a couple of more high octane moments.

The artist’s next release forgoes the steady thud of the Basic Channel school, choosing instead to dwell in the crackling void that remains. If last year’s ‘Dredge’ harnessed the industrial ambiance of Newcastle’s port, perhaps ‘Prion’ can be seen as its sub-aquatic counterpart.

Our pick from the release comes in the form of ‘Metropole‘. From our underwater vantage point, rays of light pierce the water’s surface. A bell tolls in the harbour while trains pull into the yard. At least, that’s one interpretation of this murky soundscape.

‘Prion’ is out now via Altered States Tapes. Order a copy from Bandcamp.