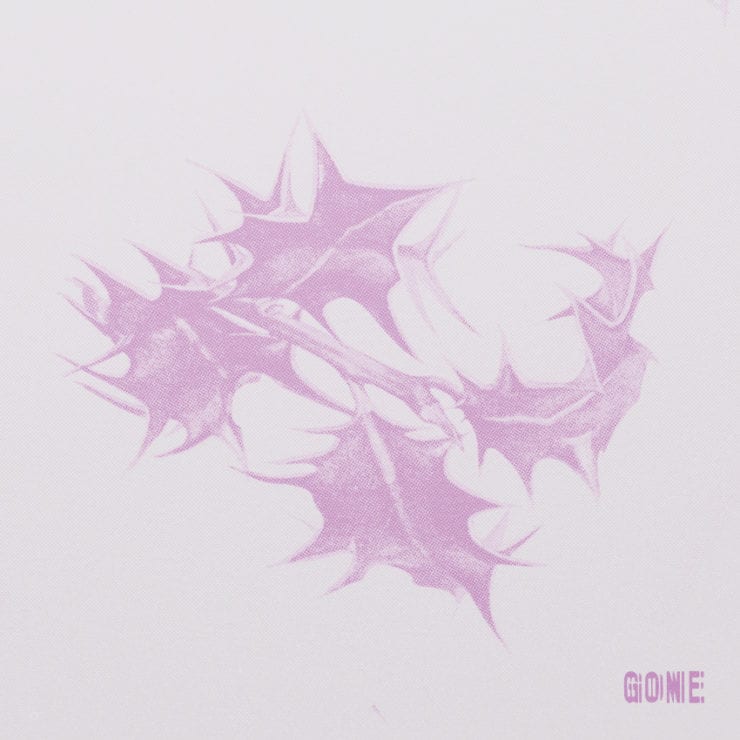 Copenhagen-based producer Mikkel Sönnichsen — a.k.a Third Wife — self-releases a four-track EP, ‘Gone‘, adding to the small but undeniably top-quality selection of releases on his Bandcamp profile.

It’s a somewhat comforting sign of the viability of independence in modern culture when a musician is capable of flying under their own flag for several years, and Third Wife appears to be a Danish DIY success story — the entirety of his discography has been self-released, across both digital and vinyl formats.

This is only more true when the quality is obviously so high. Across ‘Gone‘, we’re not disappointed with the lacklustre or low-calibre, but with the consummate professionalism and attention to quality that frankly is often missing from label releases.

A dreamy breakbeat wonder spread out over an immaculate seven-minute crescendo, ‘Rain‘ is a gleaming example of Third Wife’s obvious mettle. Whilst the introduction may conjure brief expectations of an Ilian Tape club banger, Sönnichsen calmly drops the listener into droney and detuned synths, stretching out anticipation.

On-the-money breakbeats keep the energy levels up as those synths gain prominence through gradually elevating resonance, and chopped vocals weave between the dizzying drum patterns until the track winds to a close.

‘Gone’ is scheduled for released 20 November. Order a copy from Bandcamp.