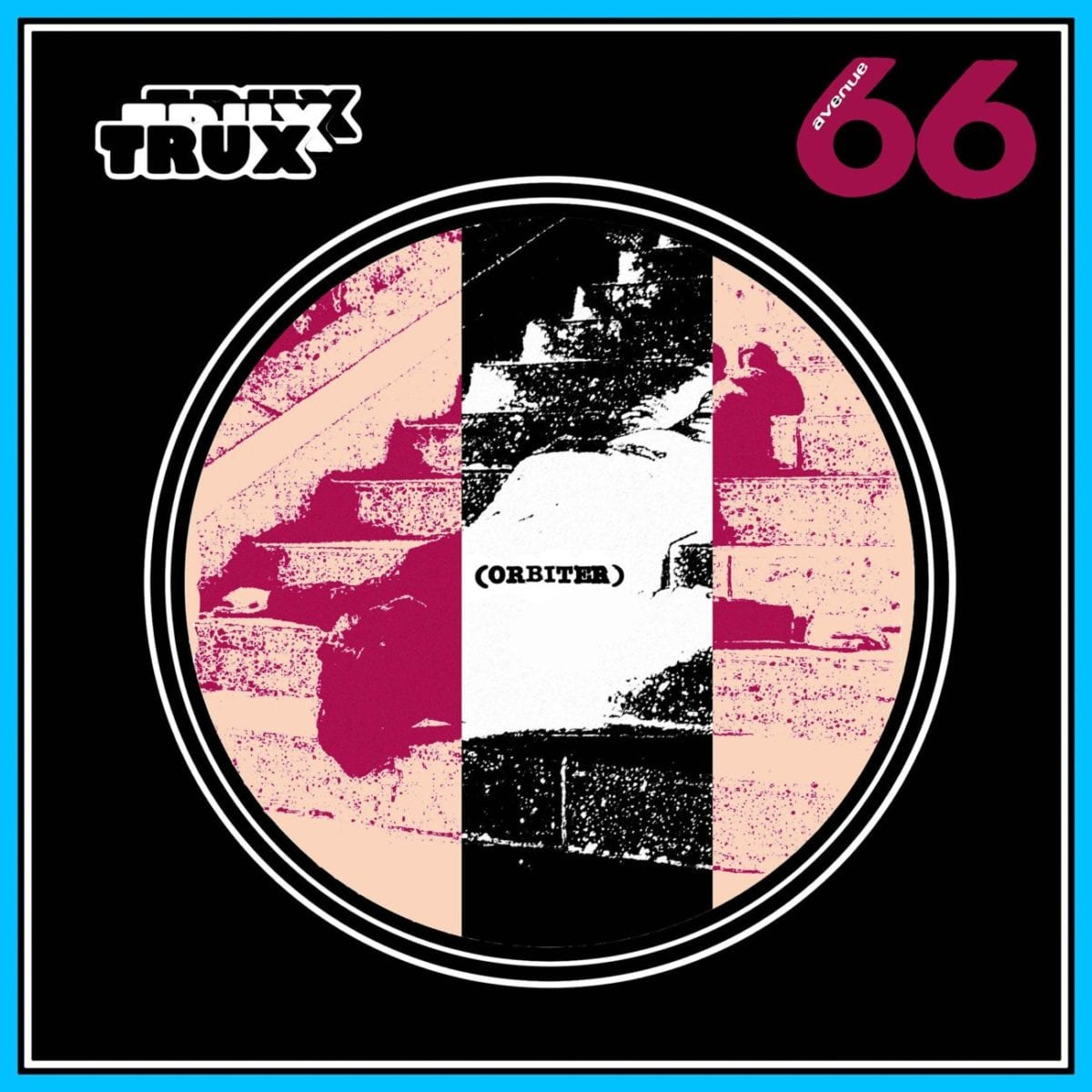 In 2013 LA-based Acid Test launched their sub-label Avenue 66 with a tripped out 12″ from Joey Anderson, featuring a killer deep house remix from none other than Vakula. Since then, the label has released a trickle of 12″s, Lowtec’s ‘Man On Wire‘ EP in 2015 and an additional 12″ from Joey Anderson in 2016. Five years on and Avenue 66 finally role out their first ever album from Trux.

Trux is a relative newcomer, first turning heads with an eponymous mini-LP released back in 2016 through Office Recordings. His debut was a synth-heavy, warmly nostalgic piece of retro-futurist electronica that firmly placed the enigmatic producer’s name on the map. Since then, he’s remained largely anonymous, presumably working hard on his new ‘Orbiter‘ LP. Picking up where his debut left off, the album conceals obscured samples and tenuous rhythms amid glowing, vaporous synth-work.

Today we’re excited to premiere “My Row“, a subtly rhythmic cut that creeps up on you, gradually weaving together synths, chimes, drums and field recordings to create an understated, hypnagogic atmosphere.

Orbiter LP is out now, order a copy from Juno.

Discover more about Trux and Avenue 66 on Inverted Audio.