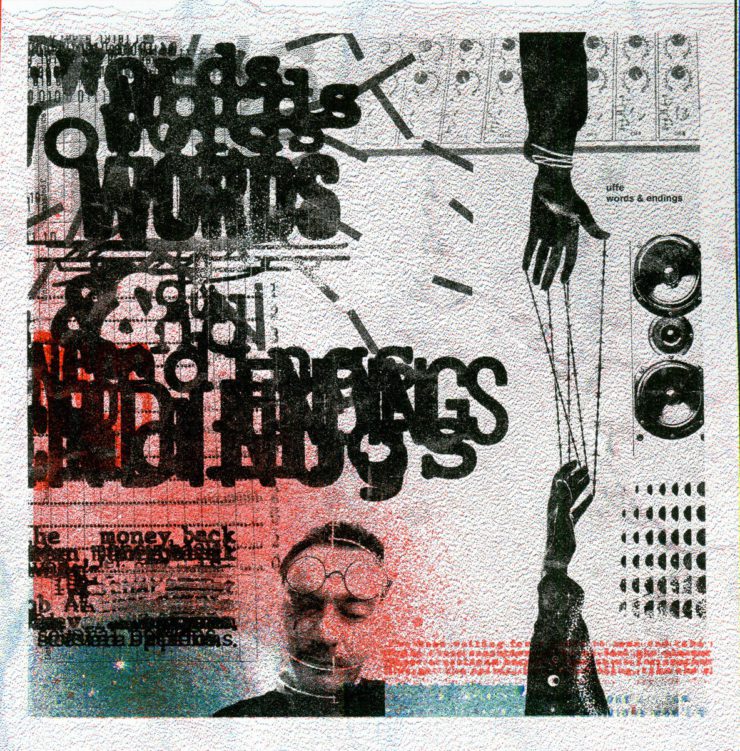 Following a double EP release with Petwo Evans a few months back, Uffe returns to On The Corner Records with his next LP. ‘Words and Endings’ is the Danish artist’s third full-length project and sees the producer serving up a typically eclectic sonic smorgasbord.

The origins of ‘Words and Endings’ can be traced back to a self-released full-length that was supposed to mark the end of the Uffe project. That release caught the attention of On The Corner label head Pete who convinced the artist to revisit the tracks and also review other unfinished material from that period.

Our pick from the new album is ‘The Moon’, a dusty fusion of techno, jazz and dub sensibilities. It’s the kind of track that is equally suited to nights in smokey back rooms as it is too sunny early mornings with coffee. In either context, it’s got the kind of leftfield charm that we’ve come to expect for Uffe.

‘Words and Endings’ is scheduled for release on digital 1 October and on vinyl 8 October via On The Corner Records. Order a copy.