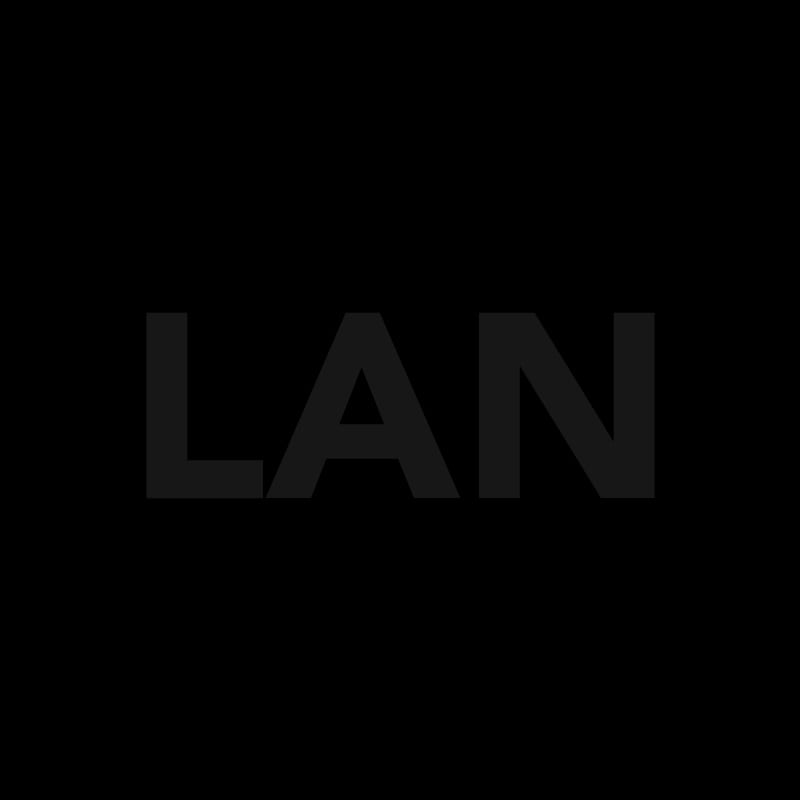 On-the-rise French house producer Willis Anne is set to drop his debut solo 12″ via his own Berlin-based imprint LAN. Distributed by Noorden, ‘Undergrounder EP‘ will be released through a limited run of 300 copies and should hit the shelves around November 15th.

After releasing his digital-only debut on LAN a year back, having his ‘The C Track‘ appearing on both LAN’s christening release as well as repping the Nous crew on their in-store exclusive split ‘Nous Heroique‘ with the mighty Berceuse Heroique, Willis featured a track on the second volume of the Berlin-based outlet’s acclaimed Ethos Series. Along with a freshly released debut album on Russian imprint Isaiah Tapes, Willis finally comes up to serve his first solo vinyl record.

‘Undergrounder‘ works a three-track blend of frequency-shifting 303 modulations and industrial-leaning clink-y drumming driven by a muscular, martial house-y groove. Alternating gentle synth caresses with sudden floor-shattering pulsations, Willis Anne’s moody roller coaster reaches its apex with the impressive B2 which you can stream in full below.

Interspersed with some croaky, robotized vocals meandering in between scudding silk-soft pad movements and taut hats on automatic fire, the powerful closer ‘Nonlinearity‘ will give you a particularly accurate taste of the equally subtle and raw mechanics in action behind Anne’s aptly-titled club-shredder. Heavy stuff all the way.

Undergrounder EP is out in November via LAN, pre-order a vinyl copy directly from LAN’s Bandcamp or via Noorden’s Bandcamp.

A1 Expecting Myself
B1 Automatic Body
B2 Nonlinearity

Discover more about Willis Anne and LAN on Inverted Audio.