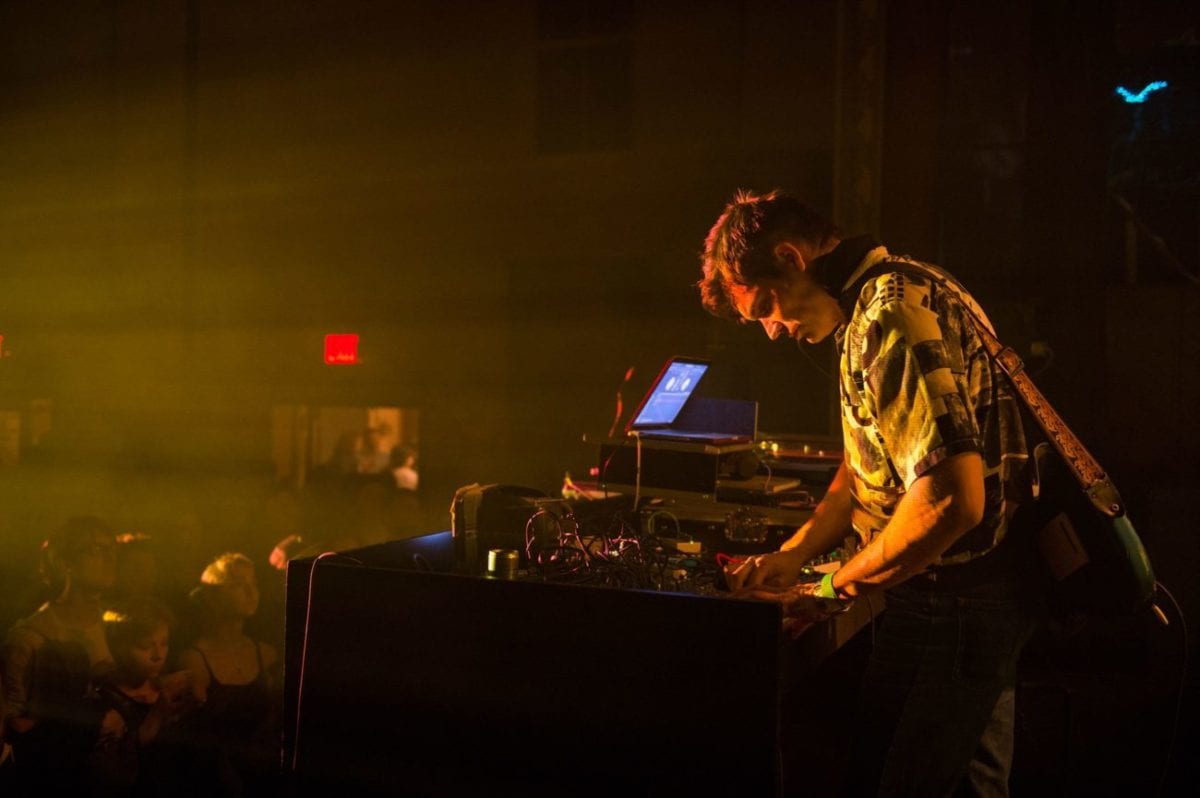 If you’re familiar with labels such as Not Not Fun and L.I.E.S., you’ve probably come across Luke Wyatt’s videos before even hearinf his own music. Recording as Torn Hawk for the last few years the Brooklyn-based multimedia artist was earlier most known for his avant-garde clips for DIY house artists such as Mi Ami and Steve Summers.

Using a technique he calls video mulch Wyatt blends found footage with cuts from popular films and scenes recorded by the artist himself. You could always sense an ironic approach in Wyatt’s visuals but in his album ‘Let’s Cry And Do Pushups At The Same Time‘ feels on the contrary – candid and emotional.