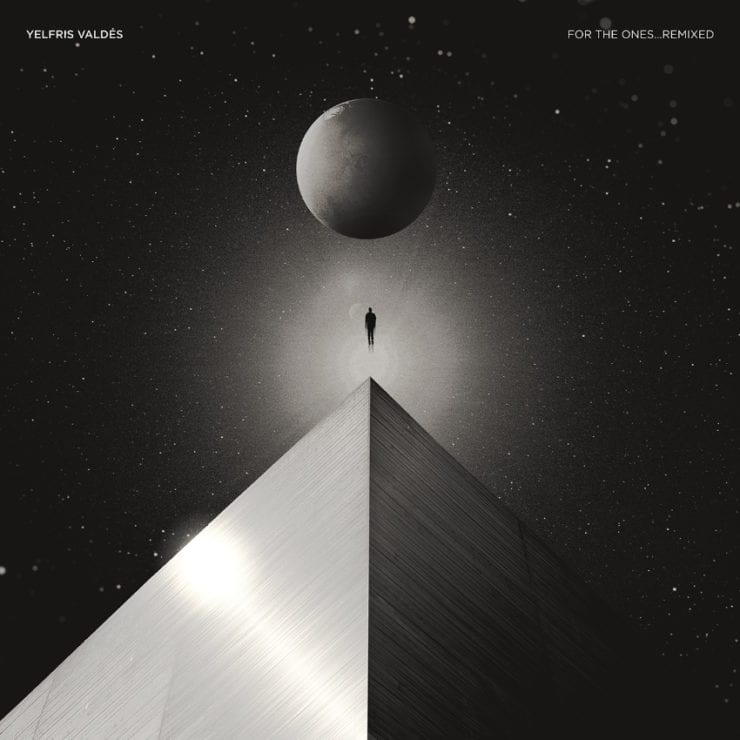 On his 2019 debut album ‘For The Ones…’, Cuban trumpeter Yelfris Valdés examined aspects of his Yoruba religion through live instrumentation in combination with electronic elements. Gaining support from tastemakers such as Gilles Peterson, Benji B and Mary Anne Hobbs, the album that resulted was heralded as an exciting shift in his artistic trajectory.

Now, Música Macondo, the label run by Jazz FM resident Tim Garcia, invite a cast of star remixers to reimagine the original recordings. Unsurprisingly, the nominees are at the jazzier end of the electronic spectrum and all offer considered reworks of ‘For The Ones…’.

K15 kicks off proceedings on the record’s second side, on which Tim selected remixers who “capture the Broken/Bruk London feel”. The artist’s reinterpretation of ‘Ancestry’ certainly meets the brief, jittery drums providing a nice contrast to the track’s smooth vocals and Valdés’ dextrous playing.

‘For The Ones​.​.​. (Remixed)’ is scheduled for release 4 June via Música Macondo. Order a copy from Bandcamp.