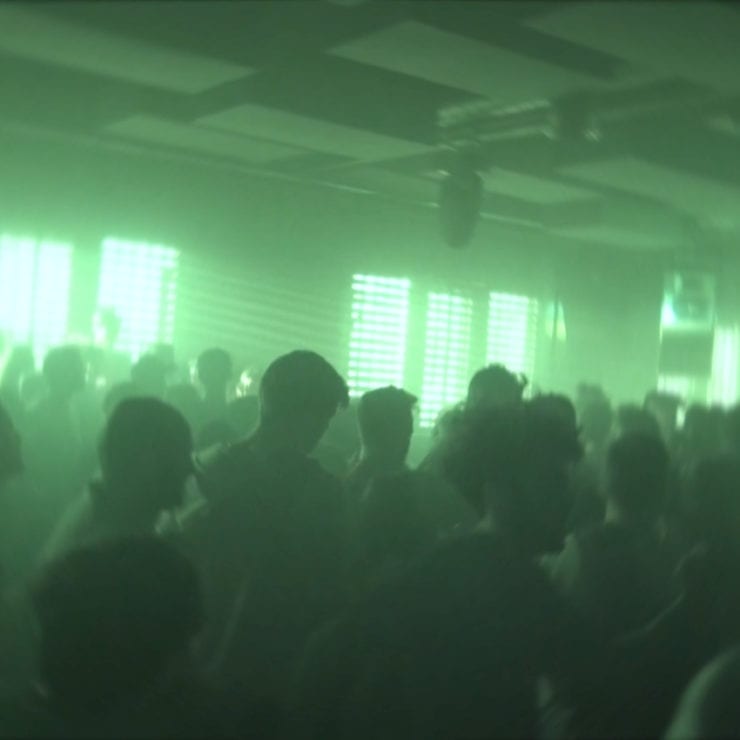 Good news for folks in America, Rave Trilogy will be broadcasted via experimental video platform Public Access between 16:00 – 22:00 EST on Sunday 13 September.

Rave Trilogy is a series of film works by artist Rebecca Salvadori, dedicated to electronic music and the communities which ritually congregate around it.

Through a vast array of people and fleeting impressions, intimate one-to-one conversations and blissful dance moments, ‘Final Sheffield‘, ‘Inside Fold‘ and ‘Desert Rave‘ depict hedonistic forms of being together through music.

With Salvadori’s signature intimacy — between eye, hand and masterful edit — each film follows her subjects to the heart of the matter: an enthusiasm for collective culture that is the rave.

Rave Trilogy was shot between 2017 and 2019 across Sheffield, London and Morocco’s Agafay desert. In April 2020, the three films were subsequently put together under the name of ‘Rave Trilogy’ and streamed live by Inverted Audio, FOLD, ISOTOOP and No Bounds Festival as well as chosen by London’s Institute for Contemporary Arts for ICA Daily.