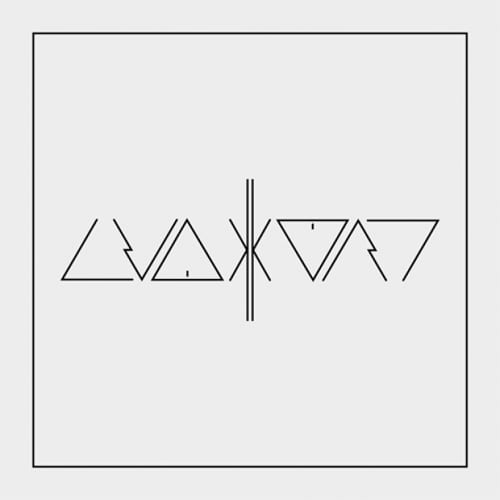 With a rapid succession of intriguing releases skirting the UK’s darker dancefloors, Fabric’s Houndstooth imprint, helmed by local taste-maker Rob Booth, has stepped confidently into the limelight in 2013. Following an ace EP from Berlin’s Call Super and a fresh chapter from techno legend Dave Clarke, Houndstooth welcomes Mancunian bass scientists Akkord to the stage for their most extensive release to date.

Befitting a dual interest in sound design and dancefloor muscle, two of these four tracks appear more suited to the club. First is the measured minimalism of Compound, a deeply textural experience made up of clipped percussive samples, buzzsaw bass swipes and dubbed-out vocal snatches. While it’s undoubtedly an impressive headphone listen, those looking for real dancing music should head straight to EP standout Destruction, a stunning exercise in rhythm where drums tumble and churn, ever-shifting, while a dangerous static hiss and ominous vocals bring an industrial slant to the track’s threatening second half.

Opener Navigate is just as beautifully produced, each snare and drum roll clicking satisfyingly in to place as a field of scifi whirs and blips augments the agitated percussion. Part of what made Akkord’s debut EP so impressive was the flawless marriage of atmospherics and club know-how, so the choice to focus closer Title Sequence solely on the former has the unfortunate result of removing half of a winning formula. While the track is undeniably pretty, melancholic chords and ghostly vocals plodding across a resigned soundfield, it lacks the visceral power of the rest of Akkord’s output, and as a result feels a tad sanitised.

Akkord and Houndstooth are clearly headed in an incredibly promising direction, and while this selection might not be as essential as their sterling debut, it’s still more than a worthwhile listen for their lovingly crafted sounds and timely re-appropriation of dubstep’s long-gone sense of dread. Meanwhile Houndstooth continue to go from strength to strength, offering another deeply impressive release that pushes sonic boundaries while promoting another relatively new production outfit.