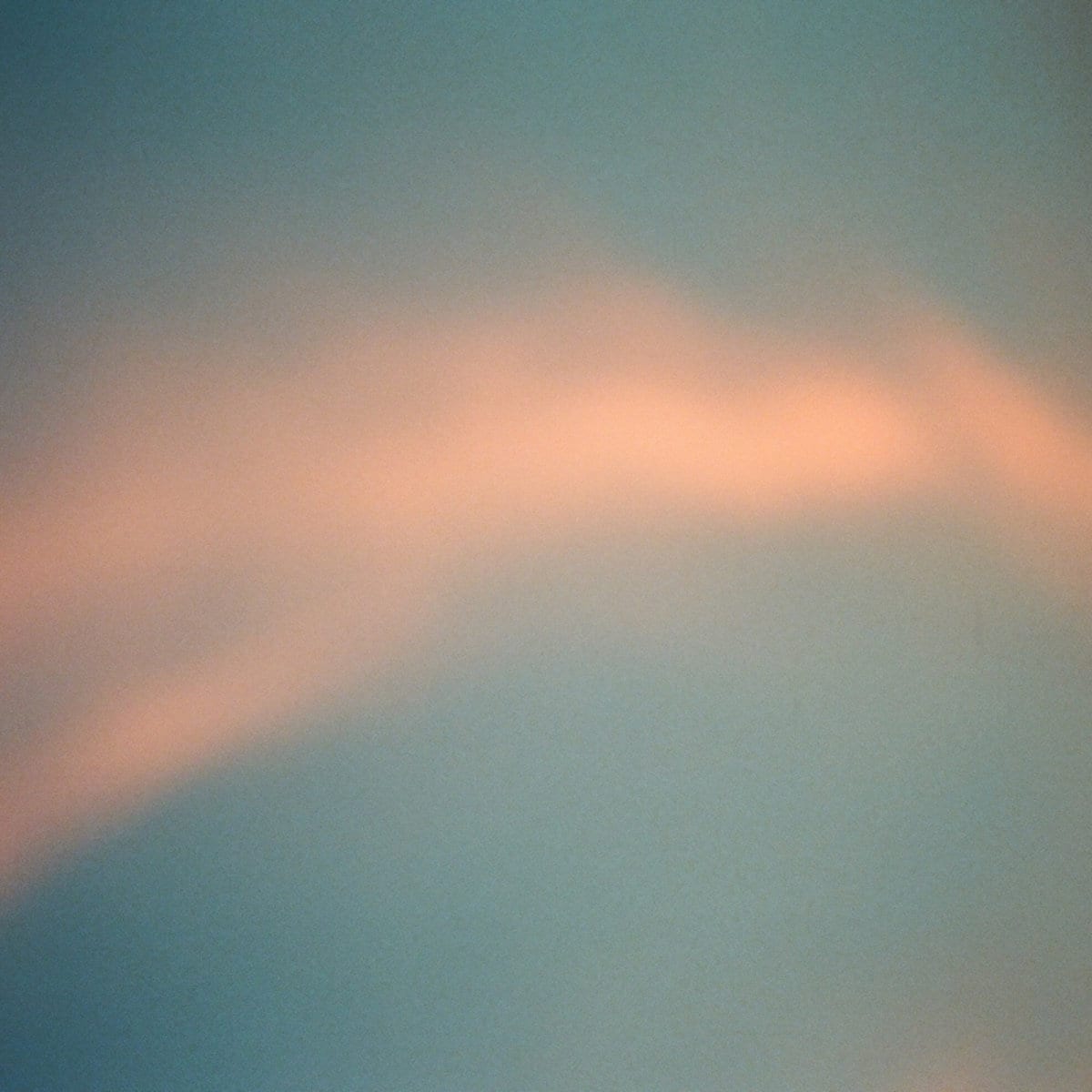 “Shawty wanna ride to this one?” You say as she hops into the Tesla, you gaze from her eyes to the tape deck, and slowly hit play on Anenon’s new joint Tongue, zooming off into the sunset… “Neo-Classical? Dafuq babe, thought we gon ride to Team 10” she balls, “ain’t no flexing goin on inside this electric world love machine, it ain’t all about dat bass, bout dat bass” you reply, then you kick her mangy chops out tha car cos ain’t no ho gon play you like that – then your ass wakes up.

Really doe, sax is sexy again, or moody if you prefer? Straight off the bat, past the herons and the pencil pines, with no prerequisites, the woodwind bites and super swarve grooves get synapses firing on all cylinders, Anenon has done it again, back on Friends of Friends and he’s crafted ambient jams in picture perfect landscapes.

Fitting, considering he set his sights on a beautiful little town in Tuscany, Italy, to record and create the album. The emotions and feelings that compel Anenon’s storytelling from this personal growth come symphonic composition, have resulted in a magnificent and timeless piece of conscious music. 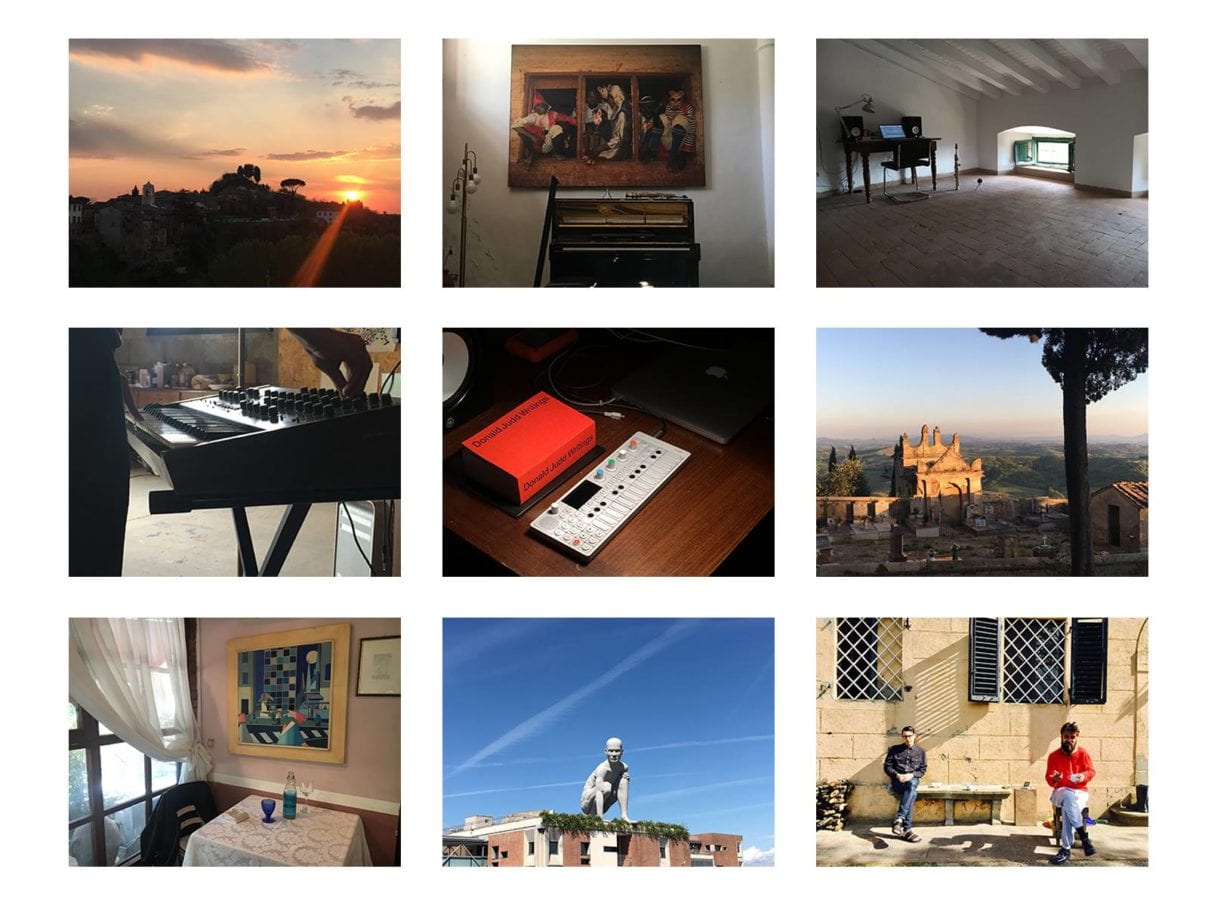 A collage of photos Anenon captured whilst writing Tongue in Italy

Anenon wields his axe colorfully in an era where so many are stifled in comment, music here, is saying more than words ever could, with the sax drifting off into wind in a state of expressive emotion. Start to finish, from the chord changes to the building rhythms, the field recordings to the trickle of keys, Anenon is giving us something here that’s elevated, personal, raw… Tongue is regenerative.

And, I’m not going to make comparisons to any fellow neo-classical contemporaries, that would be discrediting to what Brian Simon aka Anenon has done with Tongue. Kindly stop boxing in and enjoy the fucking music ya prick, if you can’t soak it in and let go for 40 minutes of bliss after that tough old role with the banker wankers, you probably need colonic irrigation – but let’s face it, if you’re reading this, you’re probably a respectable person with decent taste in music, who has previously enjoyed Anenon’s body of impressive work – yeehaw.

So in that light, “Verso“, “Mansana“, “Open” and “Pure” all stand out with their own auras, and actually, everything on the album plays into the concept that’s created: the personal journey. The transitions of each track roll vicariously through each other, and before you know it…The ending is nigh when Sardinia drifts in, a stunning finish to an epic tale. Got Lil’ Pump xanie problems? Press play on Tongue, and all will be alright, darling.

Tongue is scheduled for release via Friends of Friends on 9th February 2018 and you’re probably not going to be disappointed, but if you are, hey… no one cares. Order a copy from Bandcamp.

Discover more about Anenon and FoF Music on Inverted Audio.