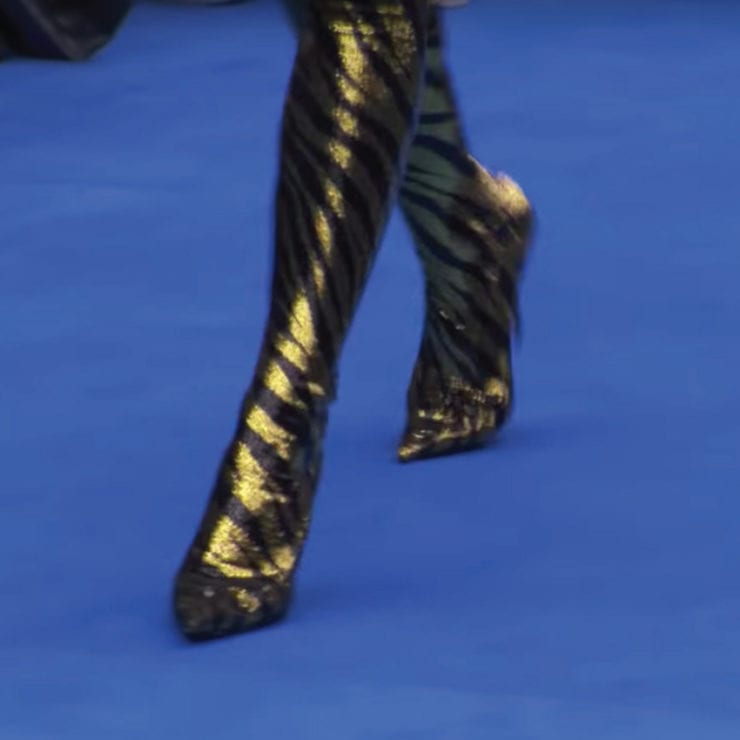 In March, as Greece commemorated 200 years of independence, ANFS – a pillar of the Athenian club scene, released a new EP simply titled “#011” through his own imprint Vanila as a counter-argument against the celebration.

Under such dire circumstances, ANFS decides to speak up, submerging us into his unique psychedelic-industrial soundscapes composed of harsh, rhythmic noises interwoven with sharp, grieving synths. The baselines form distorted, foggy undertones while stomping kicks fracture the floor beneath one’s feet.

‘Adimonousa’, the eloquent translation of “I’ve been longing for” in Greek, prepares the ground for the unearthly atmosphere of the whole EP. Through a powerful wave of distorted pulses that ascend to climax, the artist decisively shifts to dystopian scenery replete with a meticulously crafted sense of agony and fear.

Following this intense gradation, ‘Ponos‘ (Greek for “pain”) arrives to replace the deliberate lack of distinctive kicks on the previous track with an aggressive, consecutive march. Felt as an outburst, the track is a transcript of injury. The slow tempo is subsequently filled with a poignant hit of erosion, succeeding in enhancing its indolent brutality.

Accelerating the rhythmic element, ANFS shows a gritty, machine-made environment. ‘Kapsoulia’ (exploding cartridges) quickly mutates into an alloy of contemporary trance with old-school industrial, stacked with the sinister sounds many have witnessed in his DJ sets.

The same goes for ‘Thysia’ (or “sacrifice”), the last track of this brief yet acute work. Dissolving noise sequences are undercut by futuristic synths to merge with an unquenched thirst for ecstatic dance.

Besides, the defining seductiveness and mystique of his beloved melodies could not be more perfectly present on this EP, further accompanied by this sole statement from the artists: “For the love of exploration, vanity and pain will drive our hearts.”