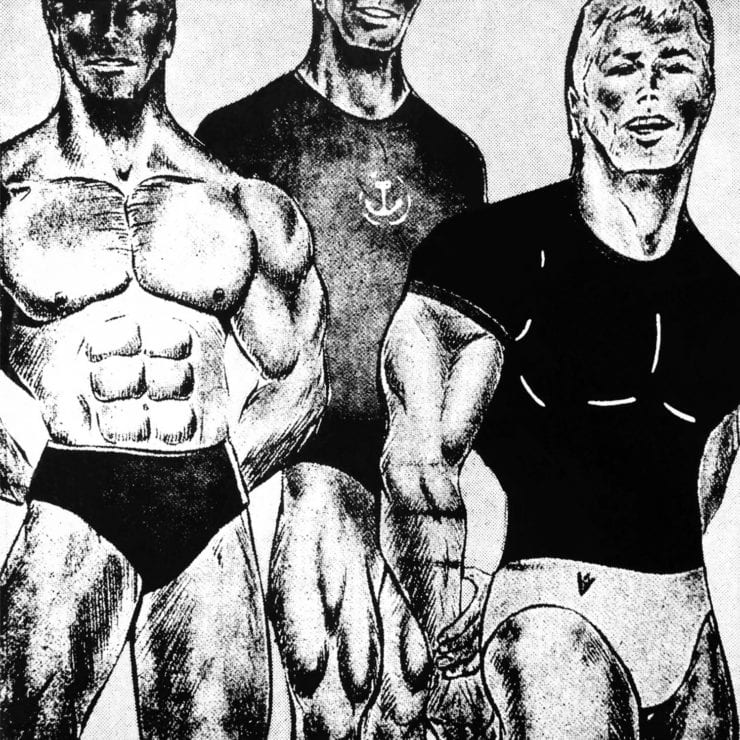 Better known for his work as Low Jack – i.e. his flagship moniker amongst a collection of variably experimental-leaning personas, French lopsided riddims / ruffneck industrial hybridizer Philippe Hallais has established as one of the most intriguing voices in today’s electronic music landscape; utilising the club as his chosen laboratory for both rhythmic and non-rhythmic experiments, crowd-intensity tests and further off-road swerves, as he keeps steering away from the usual authoritative channels of influence that are the techno-house twin towers.

Two years on since the release of his debut LP as B-Ball Joints on PRR! PRR!, which broke all kinds of fences between frantic proto-tech analogue-isms and muscular EBM motifs, Hallais puts on his lesser-known guise again with ‘Glass‘, due out in March on the ever bold and ambitious Mind Records.

Not a client of the nice and slow method, the Frenchman steps in the arena with a trio of wired post-industrial brain melters stamped with the No-Go Zones seal of quality, sure to leave you panting like a breathless animal. Drifting from the weed-scented Kingstonian divagations of his recent collab with Equiknoxx’s Time Cow, ‘Glass‘ blazes with a ’77-germinated type of riotous energy and iconoclastic force, primed for reckless melees in the pit and solo energetic discharges in equal measure.

A highly turbulent opening number, ‘Joint 5‘ kicks things off on a much intrepid, borderline psychotic note. Sustained waves of chirpy arpeggiated chords interlocked with mangled vox shouts have you feeling stuck in the midst of a lunatics-operated asylum – FX-altered riffs and martial drums restlessly bouncing off the white rooms’ padded walls. More of an interlude, the title-track spits shards and cuts with the incisiveness of some broken mirror’s sharp teeth, repeating the same sample of a glass being broken up until it’s completely lost touch with its initial materiality.

Topping off this convincing new display of wide-spanning experimental power from Hallais, ‘Confusion‘ is as nasty a disruptive acid weapon as it is a further brilliant demonstration of the French producer’s exquisite taste for wild but carefully-balanced floor and leftfield sonic explorations. Packed with both that crucial, hardware-friendly grit and undeniably unique sense of off-kilter groove engineering, B-Ball Joints’ new iteration shall rejoice all lovers of a sound literally abrasive but geared with a solid batch of freaky dancefloor aptitudes.

Glass is released via Mind Records on 15th March, pre-order a copy from Bandcamp.