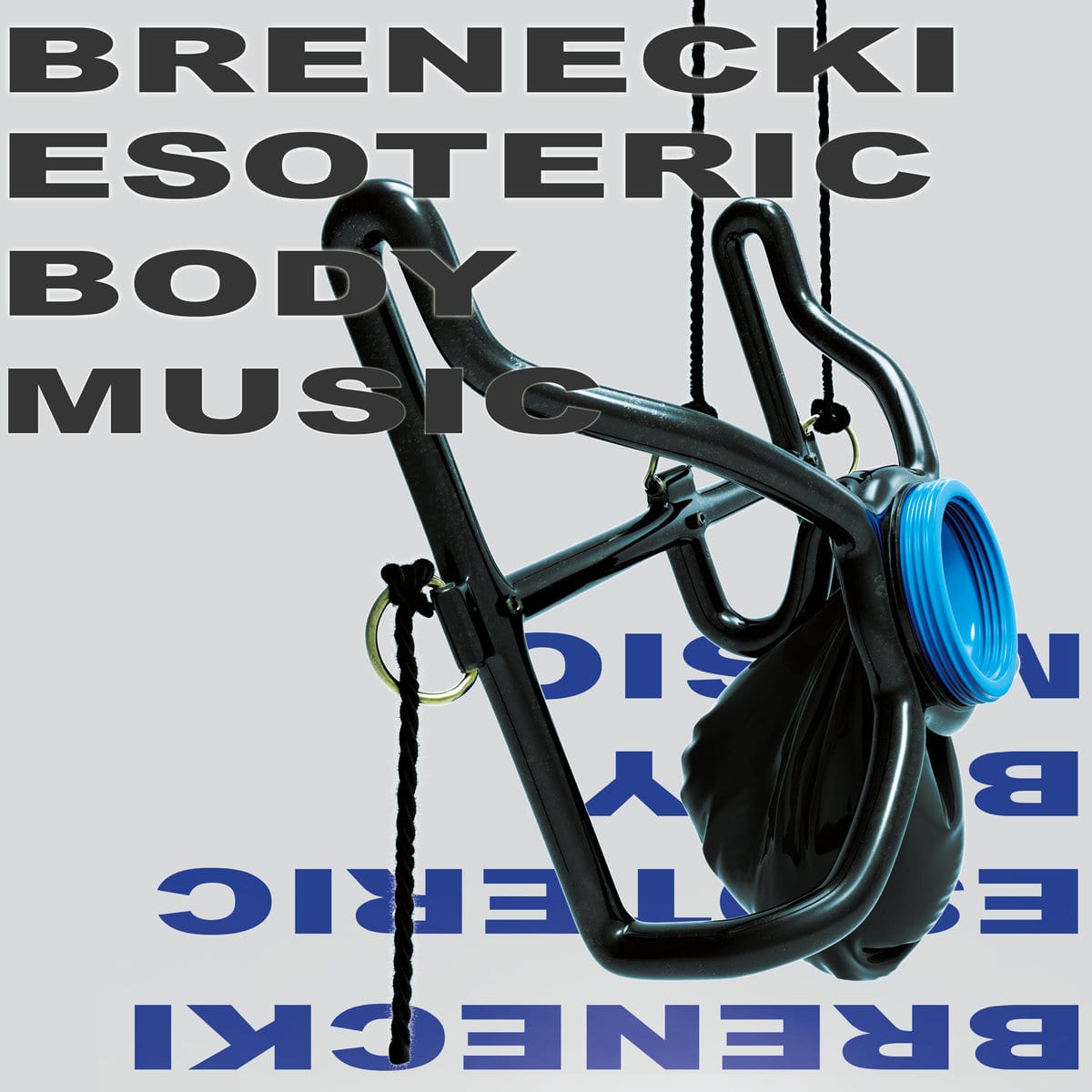 With 75 releases under his belt at just 30, it’s safe to say Boris Brenecki has spared no effort to get where he is today. Known for his collaborative and solo output as Ontal, Impulse Controls, Figure Ground, Boris Noiz and Lost in the Sound, the New York-based producer has established a sound both tempestuous and corrosive, designed to dominate and subjugate. From large-scale warehouses to packed basements, his music aims to pull out all limitations, whether they are aesthetic, functional, or conceptual – mangling the linearity of prog 4/4 rhythms to dish out a chain of hardcore-inflected electronic workouts, as is the case with his latest ‘Esoteric Body Music‘ EP.

Due out shortly on Manchester’s Natural Sciences, Brenecki’s new four-tracker finds him melding a dashing techno stomp with deep dubby moves, ankle-twisting breaks and Detroit-style electroid pulsations. The auto-persuasive ‘Motivate Me‘ sets things in motion nicely, putting on display a much satisfying mashup of riotous bleepy techno and glitchy IDM scripts off to an intense binary wrestle. A further straightforward affair at first, the title-cut ‘Esoteric Body Music‘ engineers a different style of club weaponry; fusing acidic arpeggios with tape-saturated hats and gargling circuit noises as it heaves the track from swampy, 303-sticky terrains onto a strangely quiet and pared-down sequence of tapping drum kicks and free-flowing FX in the home stretch.

Flip the record over and Brenecki pulls the trigger again with the massive ‘Nocturnal‘ – a sheer stamina-testing slab of old-school junglism and ’90s hardcore throw-back. Like the brainchild of Source Direct and Altern-8, syncopated drums and pitch-shifted snare rolls cascade in a pleasure-seeking avalanche of chopped-up breakbeats, bespoke rave sirens and severed MC vox slivers, with no other instruction attached to it than ‘Blast it out loud!‘.

Looping the loop, ‘Natural Formations‘ is an ambient-friendly invitation to voyage tied to a sturdy, rolling techno swing. The groove is direct, hypnotic, while synth pads slowly emerge from beneath a dense forest of enveloping echoes and delays, offering a sweet exit to this otherwise propulsive quartet of variedly-nuanced club pumpers. If Brenecki’s previous instalments drew a dynamic and coherent, although sometimes monochromatic picture of him as a producer, ‘Esoteric Body Music‘ reveals an artist at his most diverse and versatile.

Esoteric Body Music is released via Natural Sciences on 11th June, pre-order a copy from Bandcamp.

A1. Motivate Me
A2. Esoteric Body Music
B1. Nocturnal
B2. Natural Formations

Discover more about Brenecki and Natural Sciences on Inverted Audio.