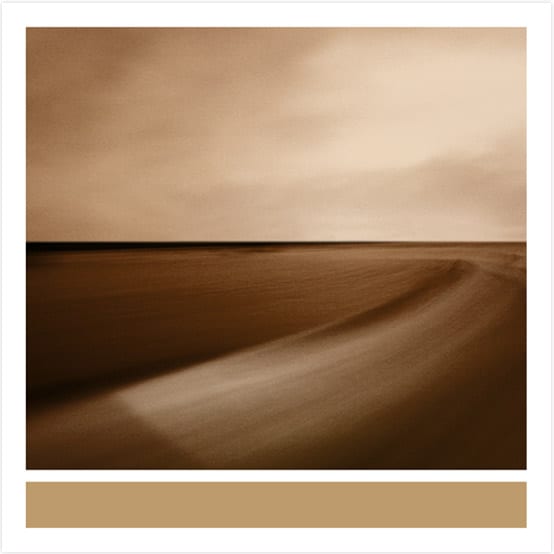 Brian Eno, arguably one of the most influential and interesting emissary’s of modern music culture, needs no introduction, but he’s going to get one.

Born in 1948, Brian Eno has ridden the waves of popular music, but very much on his own terms. Joining the likes of Brian Ferry in the band Roxy Music, during the glam rock era of the early 70’s, he was very inexperienced musically, but captivated by the advances in technology through sound synthesis, began to paint epic landscapes of sound.

After artistic differences he split from the band and began a solo career and assisting in producing a plethora of successful bands and musicians. His work is particularly noticeable during the post-punk scene ‘No Wave’ helping groups like Devo, David Bowie, David Byrne, Cluster and Talking Heads embrace a new future in contemporary popular music. He was later drafted by the likes of U2 to work on their seminal album ‘Joshua Tree’ and went on to assist in the production of 6 other albums by them. Entering the 90’s, Eno has worked with the likes of James, Grace Jones, Laurie Anderson, Depeche Mode and Coldplay, helping each artist to develop an individual aesthetic in music.

Brian Eno’s sound is quintessentially minimal, ambient and experimental, never shy to embrace new technology and take on board the sounds of now.  His new album, ‘Small Craft on a Milk Sea’, fails to disappoint. The opening track, ‘Emerald and Lime’ opens you invitingly into Eno’s world of texturally rich harmonics using the simplest of ingredients. Short, yet rich in content, simple melodies explore one another on piano, strings bass and a melodica like instrument. ‘Complex Heaven’ furthers this theme of practically percussively bear sounds and ambient texture’s layered beneath guitar and keys.

The title track, ‘Small Craft on a Milk Sea’, is in fact the shortest on the album at only 1 minute 48 seconds, but begins to begins to play with more tonal bass sounds and percussive elements. ‘Flint March’ immediately picks up the pace with rolling percussive mid – high textures dropping quickly into techno drum patterns. Although clearly drawing influence from different genre’s, the album retains an organic quality few manage to achieve with such mastery.

In succession is ‘Horse’, moving at about 170 bpm, with half time drums and skippy high hats. More grinding sounds are beginning to permeate the albums structure, while production techniques employed are clearly light years ahead of what many are trying to achieve, drawing on a lifetimes experience. Retaining the pace, ‘2 forms of anger’ explores a more rhythmic environment. Using the entire frequency spectrum, discordant electric guitar licks are supported my filter modulations until culminating in an abrupt ending.

As we move through the album, Eno seems to carefully touch on various sub genre’s of modern dance music but with his own inclination apparent. Drum & bass and breaks rhythms are consciously noticeable in tracks like ‘Dust Shuffle’, while what can only be described as dubstep percussion layered around eerie organ melodies can be found on ‘Bone Jump’. Paleosonic’ certainly enters the sphere of experimental music with bubbling organics layered with distorted glitch effects. These are subtly off layed by fast guitar licks and acid-esque synthetics, all held together by a driving rhythm.

The album winds down as it begun, with sublime ambient textures, interwoven melodies and inconspicuous percussion’s. ‘Calcium Needles’ falls under the category of what some call ‘Drone music’, a style that has no notable rhythm, but uses minimal sustained use of tones, sounds and chord clusters to evoke a feeling. ‘Written, Forgotten’ stands alone as an enticing track of extraordinary beauty, using the simplest composition to create a form of striking grace.

The album ‘Small Craft on a Milk Sea’ stands as a testimony to the depths of Brian Eno’s varied influence and experience. Every aspect emits a quality of unique charm and aural pleasure that permeates the senses. Although listening to the music, and writing this review, has been a great pleasure, there is no reason you should take my word for it. Go out, buy a copy, and enjoy these soundscapes for yourself.

Being released on both CD and Vinyl formats, there is also a run of limited and collectors edition box sets, some signed, featuring extra tracks and lithographic artwork.